The French Agency for Food, Environmental and Occupational Health Safety (ANSES) recently published the findings of a study which considered the risks and benefits associated with seafood consumption and determined the optimum quantity of seafood which should be consumed per week.

Seafood provides many nutrients such as fatty acids, proteins, vitamins and minerals which are essential for a healthy diet. However, fish is also a source of contaminants (e.g. methylmercury, arsenic and persistent organic pollutants) which may have a negative effect on health. The goal of this study was to determine the optimum quantity of seafood which should be consumed per week to optimise nutrient intake but limit exposure to contaminants. A condition of this study was that recommended nutritional intakes should be attained and tolerable upper intakes for contaminants and nutrients should not be exceeded.

A hierarchical cluster analysis of the seafood products was carried out to determine products with similarities in their nutritional composition and contamination averages. Five clusters were identified. Two clusters contained just one product (i.e. cluster one contained eel and cluster two contained smoked mackerel). Clusters three and four contained fatty fish (fish in cluster three were less fatty than those in cluster four and contained significantly less EPA & DHA). Cluster five contained lean fish, molluscs and crustaceans (other than crab). The weekly consumption of each cluster of seafood was calculated for the “average” French adult (body weight = 70kg). Mean concentrations for nutrient intake or contaminant exposure were determined for each cluster using two different scenarios, i.e. including and excluding consumer’s dietary habits.

Only clusters three, four and five were included in the risk-benefit analysis. Cluster one was excluded as eels caught in many French rivers are considered to be non-compliant with regulatory limits and advice has been issued against their marketing and consumption. Cluster two was excluded as smoked mackerel is not consumed in large quantities by the French population. The results of this study concluded that the optimal seafood consumption for adults appeared to be: 181 - 213 g/week of fatty fish (i.e. swordfish; fresh, frozen or smoked herring; halibut; fresh, frozen or smoked salmon; canned mackerel; canned sardines) plus 26– 72 g/week of lean fish, molluscs and crustaceans. This consumption ensures a maximum intake of vitamin D and a minimal exposure to inorganic arsenic for the general population. In addition, requirements for fatty acids (EPA and DHA), selenium and iodine are met and health-based guidance values for cadmium, dioxins and PCB or safety limits for zinc, calcium and copper are not exceeded.

These findings are in line with recommendations of different committees, i.e. consumption of fish twice weekly is recommended by the UK Committee on Medical Aspects of Food Policy, the American Heart Association, the UK Scientific Advisory Committee on Nutrition, and the Health Council of the Netherlands. However, in most cases consumption of only one portion of fatty fish is recommended per week; whereas, consumption calculated in this study is equivalent to two portions of fatty fish per week.

A limitation with this study was that the variability in intake and exposure to nutrients and contaminants was not taken into account.

For more information on benefit and risk communications please see details of the FoodRisC project: 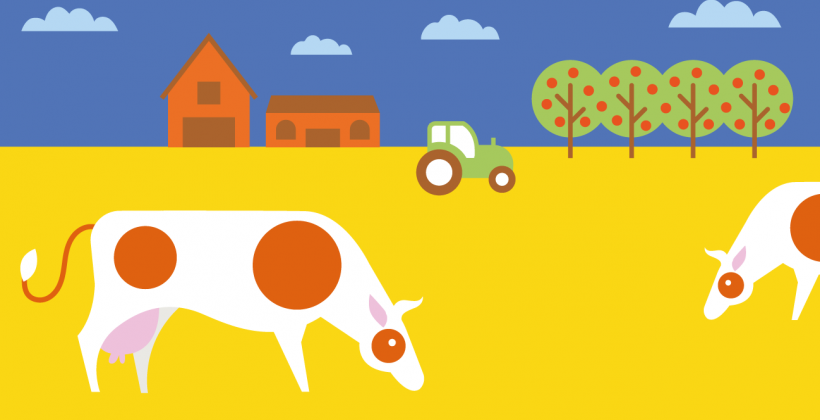 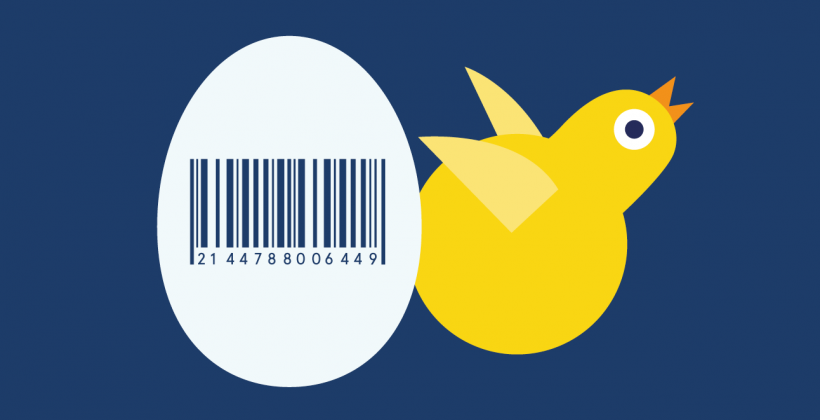 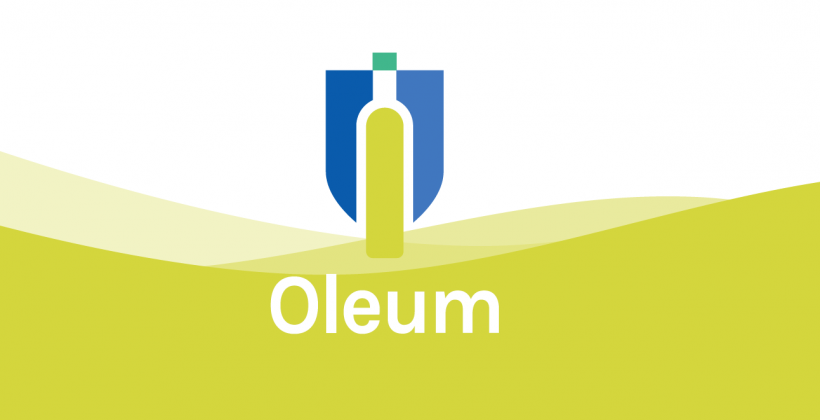