Research from the EU-funded FoodRisC project into the most effective methods to communicate food risks and safety, has revealed the value of complimenting the use of traditional communication channels with social media. This study, carried out by researchers from across Europe, assessed whether European consumers already familiar with social media use it to seek information on food-related risks. Results show that risk information can be provided on social media alongside other information resources, but that it should not be considered as a substitute.

There are various means for the public to obtain information on food risk information, including offline media such as television and newspapers, and online resources such as search engines and the websites of trusted organisations. Social media (defined as online applications that allow the creation and exchange of user-generated content) is a potential source for communication of food risks.

In this study, 1,264 consumers between the ages of 18 and 75 were recruited from eight European countries (Belgium, Germany, Ireland, Italy, the Netherlands, Portugal, Spain and the United Kingdom). Participants completed an online survey, which explored how likely they would be to use a variety of communication channels to find information on safety risks related to bacteria in fresh vegetables. This topic was the focus of the study because of the 2011 outbreak of E. coli in sprouted seeds (specifically fenugreek sprouted seeds). The crisis was previously believed to be the result of the contamination of fresh vegetables (tomatoes, lettuce or cucumbers), and lead to 50 deaths, the kidney failure of 850 people and severe economic losses for the fresh vegetables sector.

In the study, participants were evaluated on their general attitudes to seeking information, staying informed, sensitivity to risks and their consumption of fresh vegetables. Social demographic variables, such as age, gender, country of residence and self-reported financial situation were also collected.

The average age of participants more inclined to search social media for information on vegetable risks (‘High’ and ‘Moderate’ groups) was significantly lower than those who were not. The study also revealed some variances according to the participants’ country of origin. Those from countries in Southern Europe (Italy, Portugal and Spain), were overrepresented in the ‘High cross-channel inclination’ group, indicating that people in these countries have a higher tendency to search for food risk information using different channels, including social media. Participants from Belgium, Germany, the Netherlands and the United Kingdom were underrepresented in this group.

The provision of accurate and timely risk information is crucial to avoid social amplification of risks, protect consumers and avoid major losses in food chain sectors. With a large number of information channels available, it is important that communicators know where consumers are looking, so they can tailor their communications accordingly. 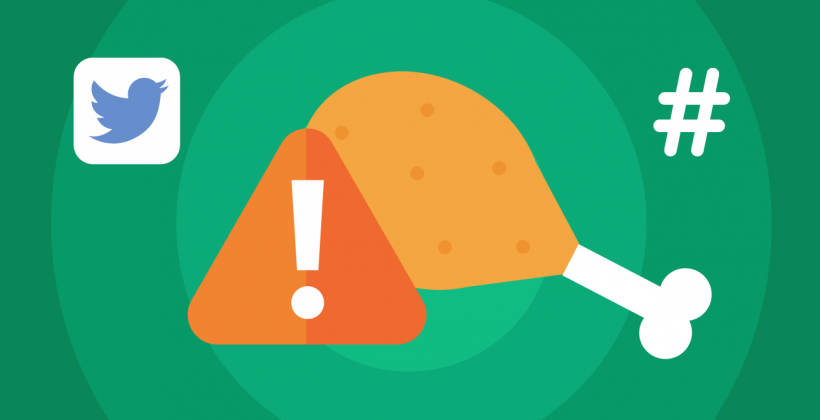 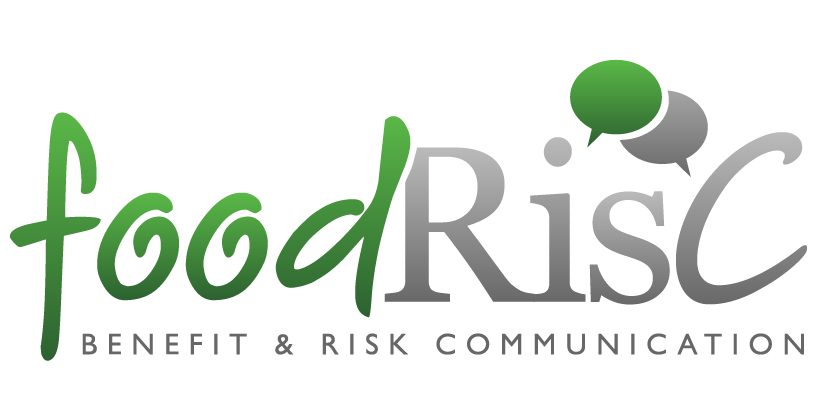 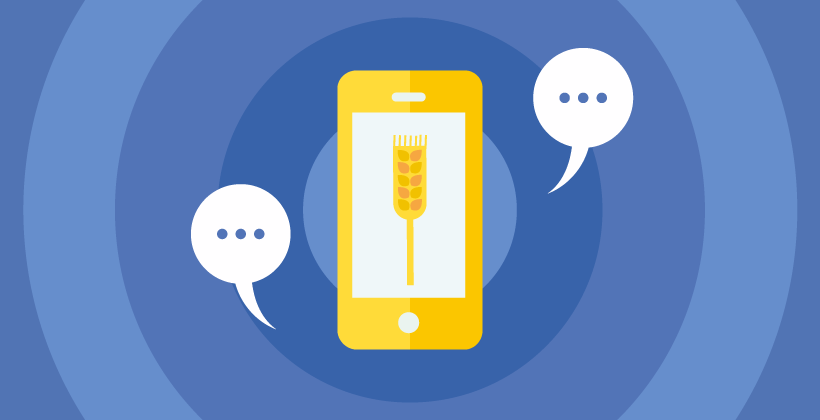 The Benefits of Communicating about Food - ILSI Functional Foods Symposium 2011