Researchers from the FoodRisC project, which receives funding from by the European Commission, have published a research paper on the relationship between social media and government responsiveness. The research focused on how the UK’s Food Standards Agency (FSA), which is responsible for food safety and food hygiene, uses social media strategies and tools to improve their responses to public requests and to promote education to target audiences, especially during a crisis. Findings show that a proactive approach has helped the FSA’s mission. They have increased public awareness to promote safe and healthy eating habits and built trust with different groups and key influencers such as charities, consumer organisations and food professional networks. The researchers suggest that the FSA’s strategy is worth the attention of government departments developing similar processes.

Few studies have looked at government responsiveness including administrative aspects of information provision, responding to public demands, as well as listening to the public in relation to social media, according to the researchers. A key aspect of responsiveness is that it can enhance a government’s role to create public value and aid a citizen’s perception of being able to influence government decision making.

While social media use by governments has been linked to openness, transparency and anti-corruption, high expectations of responsiveness have proven unrealistic for governments and disappointing to the public. This may be the reason why government organisations do not generally use social media. Also, social media’s complexity, speed, and volume means that striking a balance between formal policies and adaptive strategies is difficult.

The FSA was chosen by FoodRisC project researchers as a case study to inform future practices because its communication requirements are complex. As a principal food governance body they communicate to the UK about food consumption, transportation, storage, safety and hygiene – everyone has a stake in food. Its role is significant during food crises; for example, the 2011 Escherichia coli outbreak and horse meat scandal in 2013.

Researchers collected data for the study that included statistics about questions received by the FSA; online data of responses and content from websites and social media, such as YouTube, Twitter and Facebook; and four interviews carried out in 2012 with FSA officials.

Before the advent of social media, the FSA had a challenging time to influence eating habits and promote food safety, relying on expensive media advertisements with limited feedback and targeting. Consumers were engaged with telephone helplines, mobile phone messages and mainstream media for answering queries, and to issuing warnings and recalls or help the public address food labelling and hygiene issues.

Open access supports the FSA’s policy that all Board meetings producing food policy decisions should be publicly open. Twitter is used to inform and engage on specific topics. How science is used to inform FSA policies and advice is communicated through the Chief Scientist’s blog. For communication, about 900 people use networking tool Yammer for internal sharing and collaboration between FSA employees and external stakeholders.

The protocols and guidelines that FSA staff use are equally important. For example, phone queries are typically responded to within three days, but social media requires them to be more immediate and flexible.

Understanding of audiences has been gained via social media monitoring tools and dashboards, which provide the ‘listening infrastructure’ needed to intervene and engage. These growing networks are used to share key messages with diverse audiences, and enable target demographics to be reached such as students, the elderly, mothers and teenagers. Being alert to these networks can support proactiveness. In one food-safety incident, the FSA used a dedicated social media dashboard to receive alerts and quickly intervene over emerging risks during the London 2012 Olympics.

Four key communication directions were identified by the researchers. They were in managing expectations of responsiveness in regards to social media; the ability to be responsive to specific audiences for specific purposes; proactive monitoring to understand specific audiences; and using interactive training tools to promote positive behavioural change.

But, government responsiveness is complex. The public may view a complicated food topic along one dimension, without realising it is not always within the FSA’s remit due to European regulations. Also, users of social media may not represent the general public or the FSA’s target socio-economic group of people who often have less healthy eating habits.

Researchers conclude that the FSA case study can be useful guidance. In future studies, dimensions of government responsiveness can be examined further, and social media strategies that take into account a broader approach to government tasks have the potential to increase the impact of responsiveness and help policy makers understand the value of social media.

An open-access version of the paper is available here. 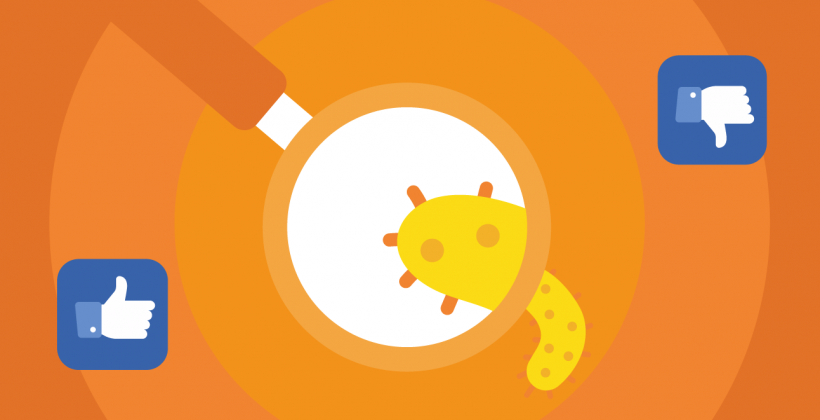 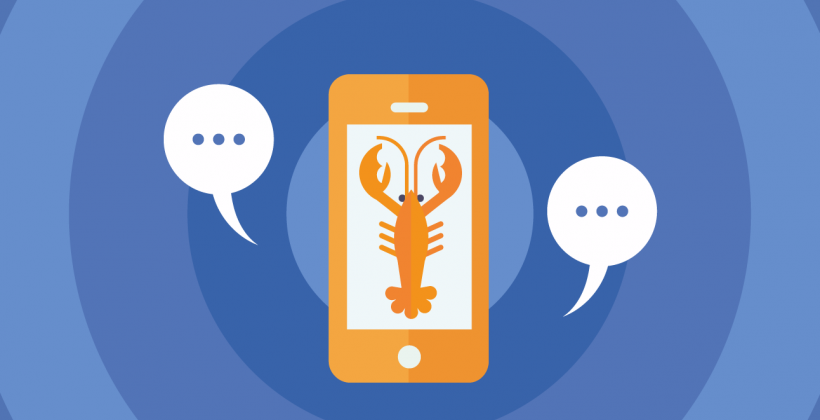 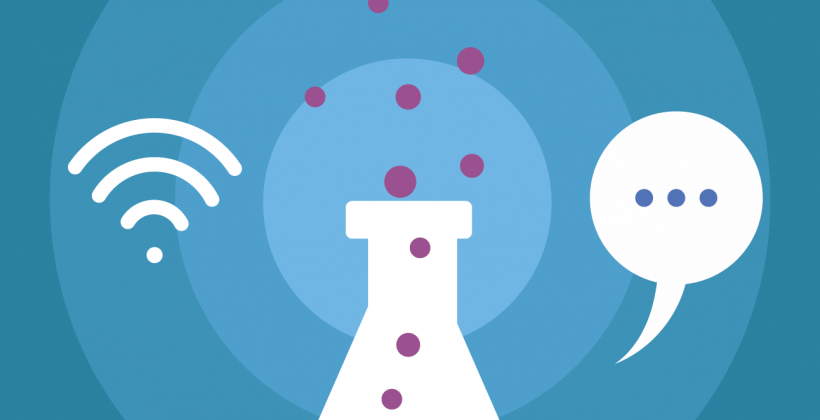