Microbiological contamination is a worldwide public health concern. The most reported causes of foodborne illnesses are of microbiological origin (e.g. bacteria, fungi, or viruses). Microbes are everywhere and can enter the food chain at any point from the farm to the kitchen. Quality assurance systems are integrated into the food supply to minimise the risk of microbiological contamination. We must all also take measures at home to handle food safely at home and reduce our risk of getting ill. 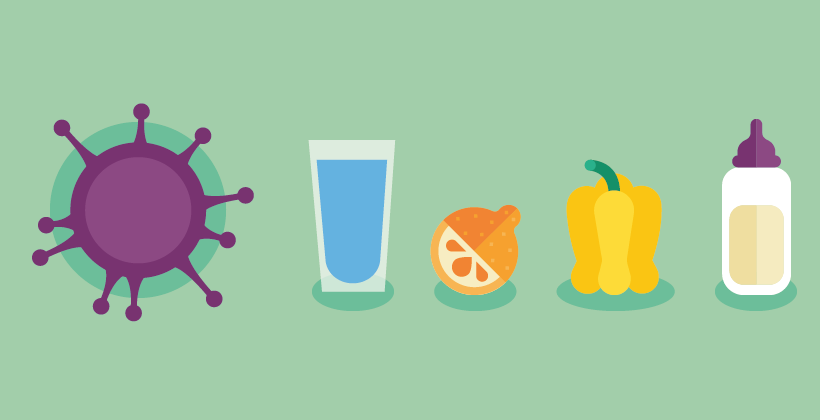 Food and coronavirus (COVID-19): what you need to know

There has been a lot of misinformation surrounding the relationship between COVID-19 and food. Here we will address some common questions and concerns. 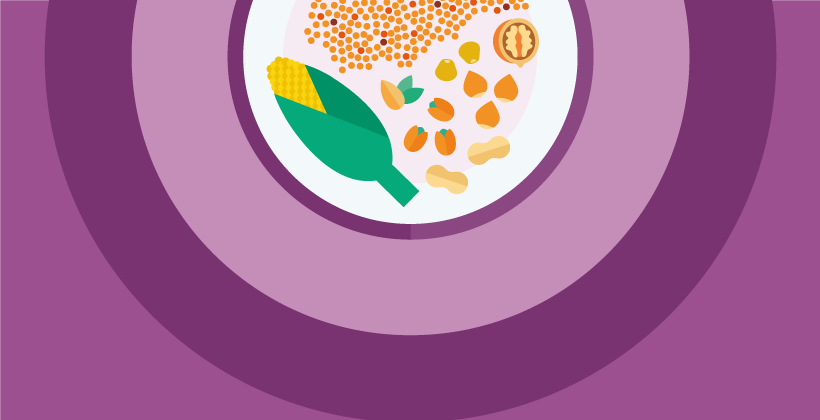 Food processing steps that reduce mycotoxin levels should be integrated wherever possible in food production recommends a paper commissioned by an ILSI Europe taskforce... 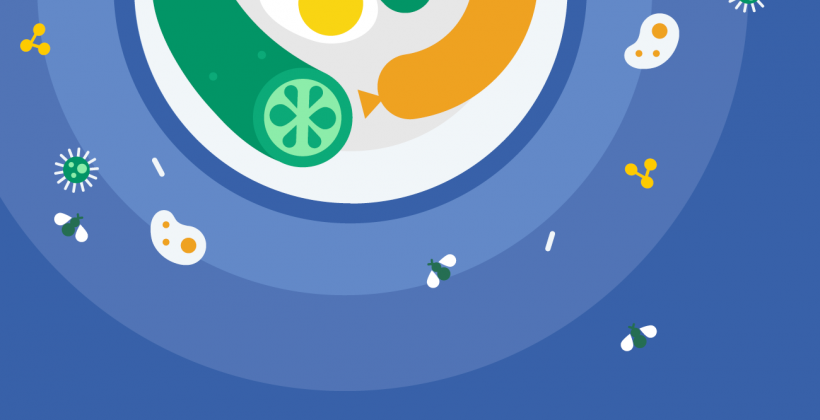 One in 10 people fall ill every year from diseases caused by consuming unsafe food and water. The result is 420,000 deaths worldwide of which almost one third concern children under five... 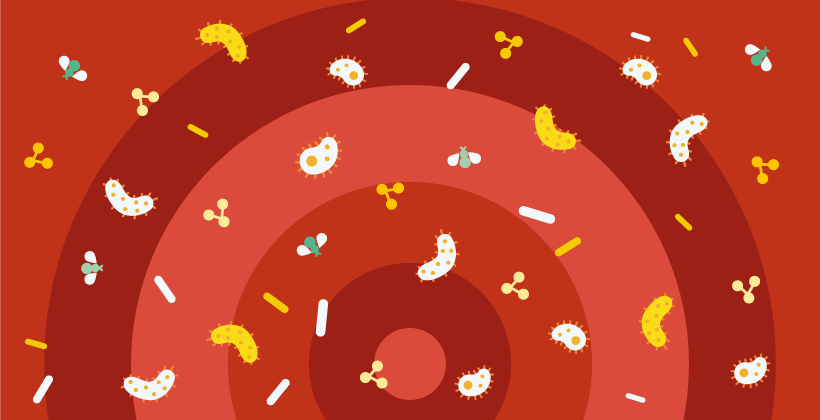 Ebola is a rare and often fatal acute illness, resulting from infection with one of the Ebola virus strains. The origin of Ebola virus is unknown, but fruit bats are considered the likely host. 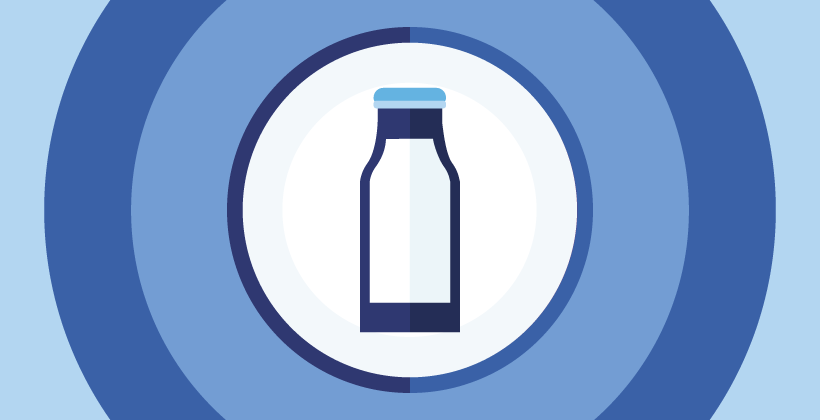 Belgian researchers found that heat treatment does not alter the nutritional value of raw milk and that it remains the most effective method to increase its microbiological safety. 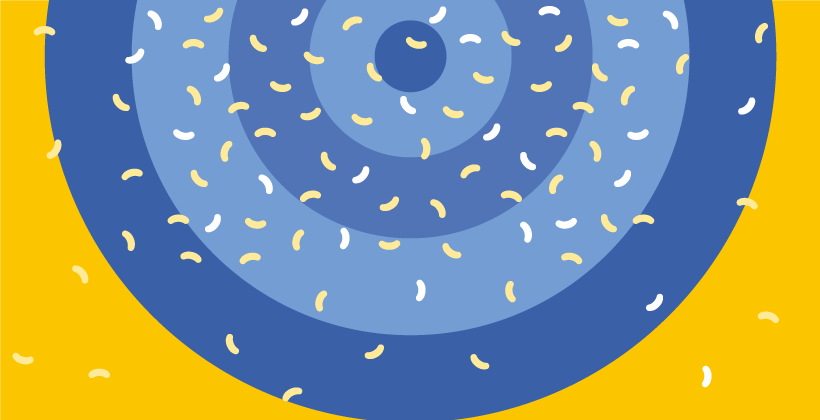 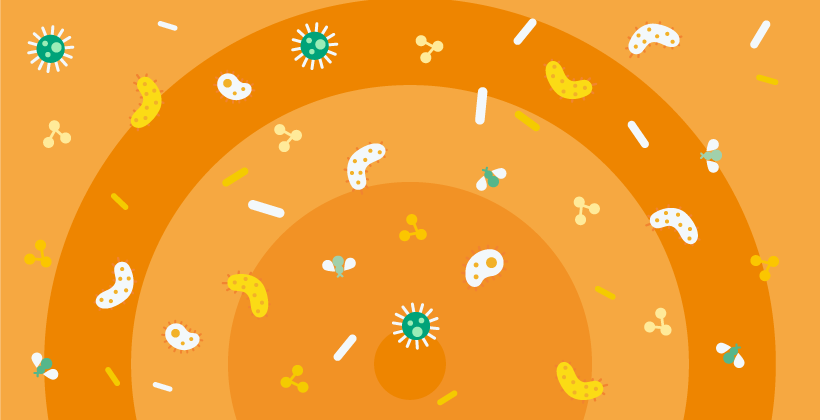 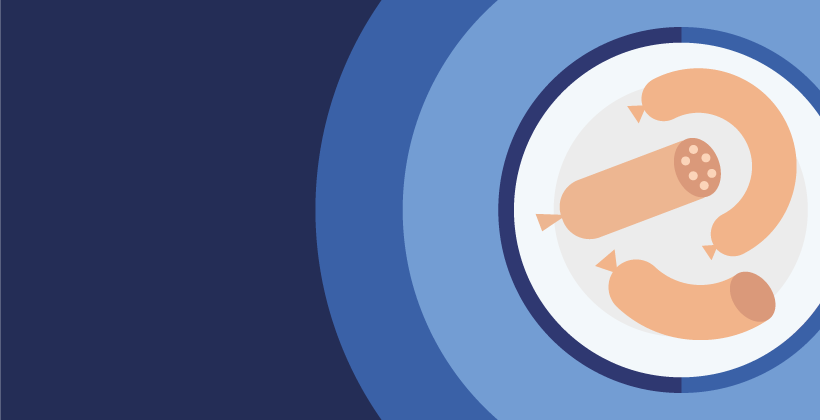 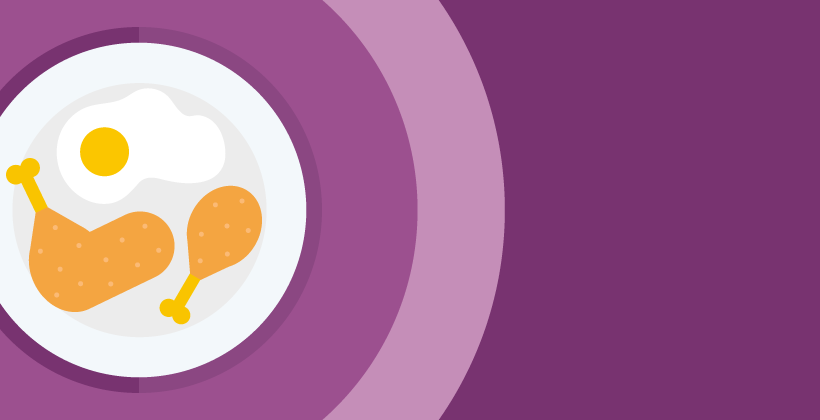 Birds, like people, can have the flu. Avian influenza or bird flu was first identified over 100 years ago during an outbreak in Italy. Over the years, the disease has appeared from time to time in regions all over the world... 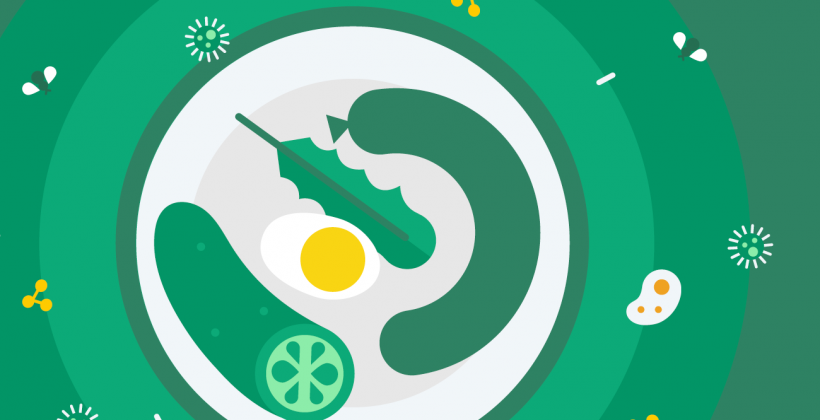 There’s a new discipline in town: genomics, a new field of science that analyzes and compares the complete genome (genetic material of an organism) of organisms or a large number of genes...