Hydration is a basic aspect in nutrition and keeping our bodies hydrated is needed for overall good health. Water sustains the body’s many vital chemical reactions and maintains correct body functions. For proper organ function, fluid status is carefully controlled by a range of hormones, and the amount of consumed fluid affects hydration of bodily tissues. Hydration of the body is a requirement for health and is essential for life itself. 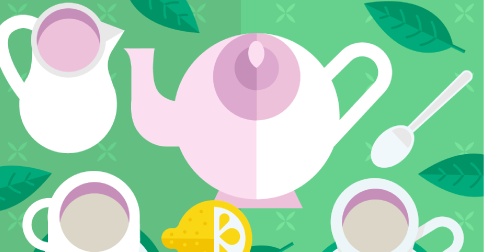 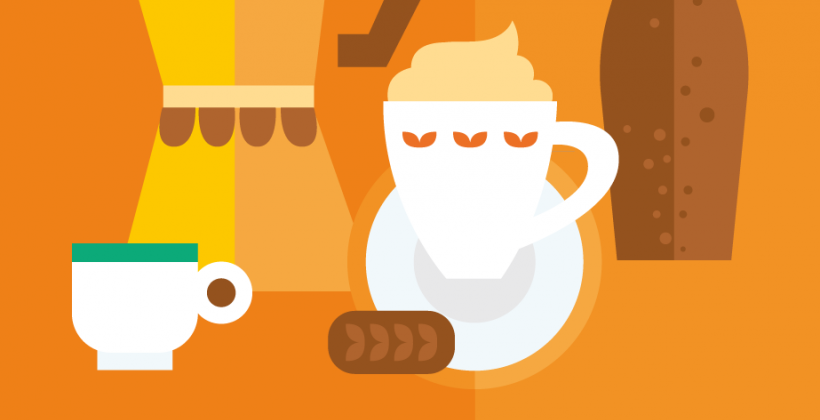 Coffee in moderation does not cause dehydration in habitual consumers

A research team from the School of Sport and Exercise Sciences at the University of Birmingham, UK, found that moderate daily coffee drinking did not lead to dehydration in young adult men. No differences in the body fluid balance were found between coffee and water consumption. 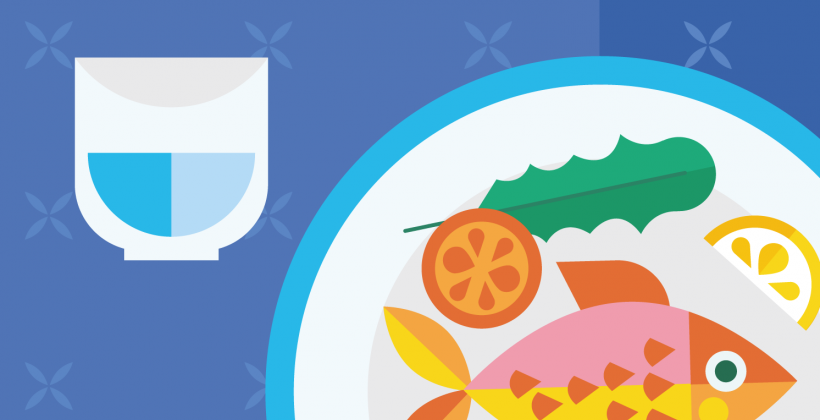 In this podcast EUFIC spoke with key speakers at the 11th European Nutrition Conference, Luis Moreno and Joan Gandy, who led the symposium “Hydration for Health”. 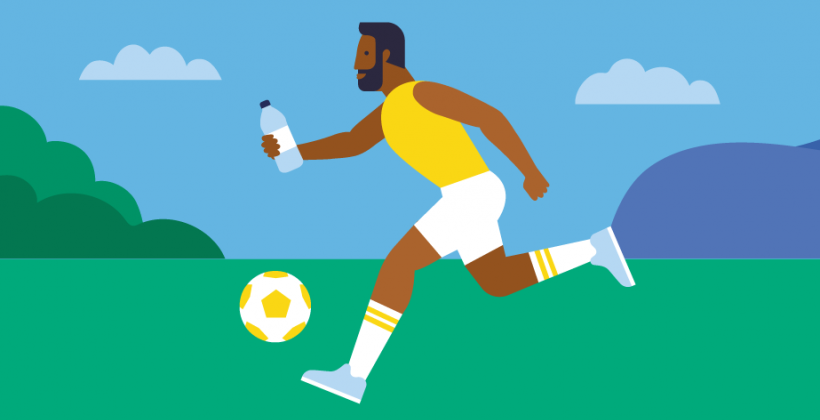 Hydration: A basic aspect in nutrition

In this podcast, EUFIC spoke with Professor Ron Maughan and Dr. Patrícia Padrão, experts who participated in the symposium "Hydration: A Basic Aspect in Nutrition". 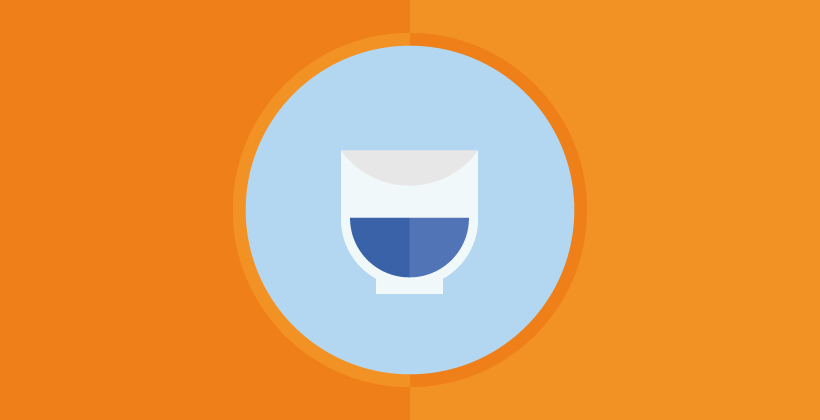 Water balance, fluids and the importance of good hydration

Water is essential for life, and maintaining hydration is important for physical and mental performance.  Although we can live for up to 50 days without food, without water we will survive only a few days, even in a cool climate. People generally drink enough water, but for specific population groups, like the elderly, or while exercising, fluid intake might become critical.