With growing consumer awareness of diet and health issues, there is increasing popularity within Europe for fish as a healthy eating option. Fish is a valuable source of high quality protein, minerals and vitamins. In addition, oily fish are rich in omega-3 polyunsaturated fatty acids (PUFA), the health benefits of which are widely recognised. Recently, public confidence has been dented by a report that highlighted the risks associated with dietary exposure to environmental contaminants, such as mercury and dioxins, which are known to accumulate in fish. However, all available data and the interpretation of the competent authorities indicate that the level of contaminants in fish is far below the critical danger levels.

Mercury is a naturally occurring element, which is released into the environment from both natural sources and as a result of industrial pollution. In water, inorganic mercury is converted through microbial action to the more toxic organic form, methylmercury, which accumulates in tissues. Aquatic organisms acquire methylmercury from both the water and from their diet, and nearly all fish contain trace amounts. However, species that are near the top of the food chain (e.g. shark, swordfish, certain species of large tuna, etc.) may accumulate larger amounts through eating other fish. In general, the older and larger the fish, the greater its methylmercury content.

Although levels in most species that are commonly eaten do not pose a risk to human health, the safe limit of intake may be exceeded if large predatory species are consumed frequently. Children and women who are pregnant, breastfeeding or planning pregnancy within the next year are advised to avoid eating shark, marlin, swordfish and similar species.

Dioxins and dioxin-like PCBs are industrial pollutants that are widespread and persistent in the environment. Tighter controls over their production have resulted in a steady decline in levels over the past two decades.

Harmful effects on human health, can result from chronic exposure to high levels of dioxins and PCBs, but the risk is negligible if intake remains below a critical level. Evaluating these risks is the remit of organisations such as the European Food Safety Authority (EFSA) and national food safety authorities, who provide independent advice on food safety issues, based on consultations with a range of expert bodies and committees.

These authorities set intake guidelines, under constant review, that allow consumers to enjoy the benefits of a particular food within safe limits of intake.

Public concerns were raised earlier this year following the publication of a study by US researchers, who suggested that the levels of organic pollutants, including dioxins and PCBs, in farmed salmon could pose a health risk. Their advice to consume less than one half portion of farmed salmon (from specific areas) per month was in direct contrast to advice from food authorities to eat one portion of oily fish per week. This study did not, however, present new data as levels of contaminants were consistent with those previously reported in smaller studies and remained within internationally accepted safety guidelines. The discrepancy arose because the authors based their advice on a method of risk analysis that is not internationally accepted by toxicologists and other food safety experts. Food safety authorities in Europe and in the USA agreed that the study did not raise new health concerns and that eating one portion of farmed salmon per week was still considered safe.

Any potential risk associated with eating fish is minimised if official guidelines are followed, and is far outweighed by the health benefits. There is increasing evidence that Omega-3 PUFA, found in oily fish, can reduce the risk of disability and death from coronary heart disease and that they play a beneficial role in inflammatory conditions, such as arthritis, and in the prevention of some cancers. The consumer’s decision to include or exclude any food from the diet should be based on informed science rather than media headlines. 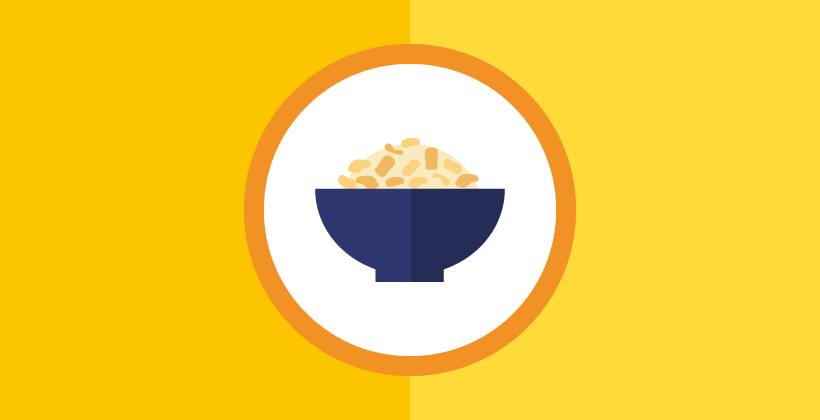 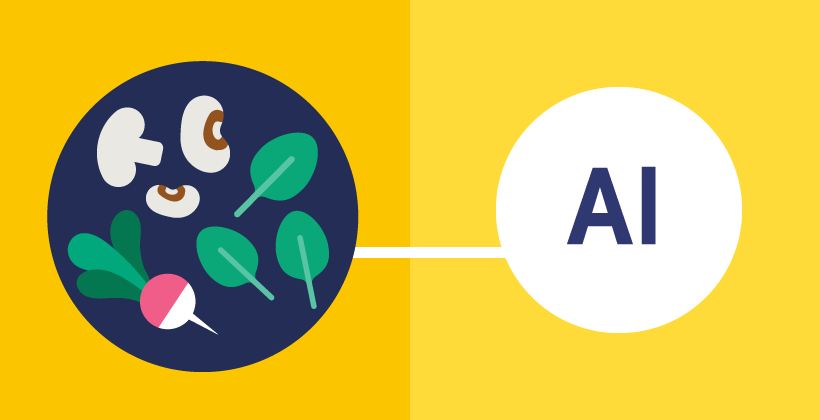 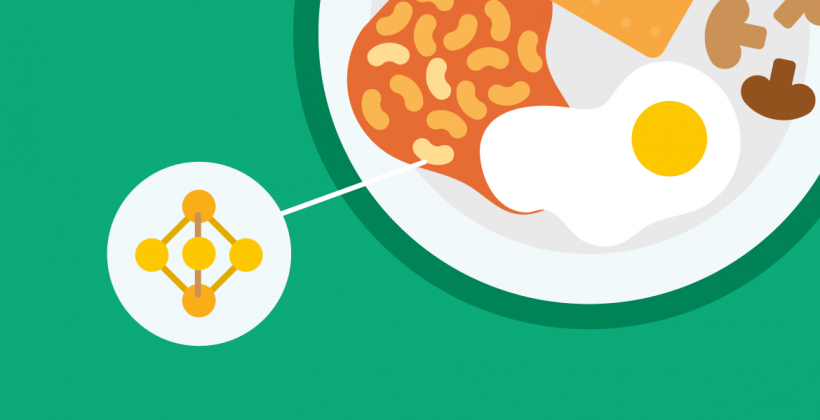