Organic refers to the way farmers grow and process agricultural products. Practices vary worldwide; however, organic foods are generally grown without synthetic pesticides, fertilisers or routine use of antibiotics or growth hormones. The organic food production system strives for minimal disruption of the natural equilibrium while ensuring the production of high-quality food.

To ensure that organic farmers and processors produce or process foods in accordance with organic legislation, designated control bodies and authorities certify and inspect each organic practitioner. Compliant produce is required to carry the EU organic logo.

The Future of Organic Food Production in the EU

Consumers’ interest in organic foods is increasing. Therefore, the European Council has developed new rules to further improve the quality. What will change?

Organic wine is made from organic grapes. Yet, this is not enough to label a wine as ‘organic’. This article explains the permitted production techniques and additives.

EU organic legislation not only applies to plant-based foods but also provides guidelines on the production of organic animal-based foods.

Plant-based organic foods are well-known and recognised by consumers. However, they can only be called organic when produced according to certain rules.

Organic food legislation – should we trust the logo?

Increase your trust around the organic logo by discovering how the system of organic production is managed in Europe, as a whole and within Member States.

Organic food production – how is it regulated?

Organic farming in the EU is a system of agriculture and food production that combines favourable environmental and animal welfare standards and is supported by EU law... 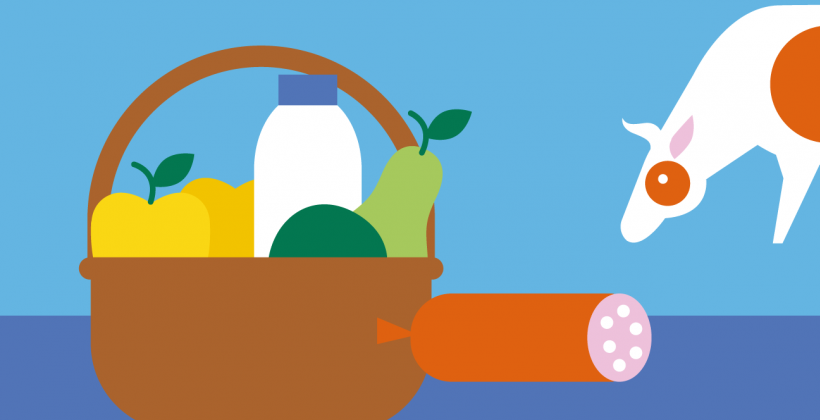 Are organic foods safer or healthier than conventional alternatives?

Researchers at Stanford University, USA conducted a systematic review of published literature to determine if organically produced foods are safer or healthier than conventionally... 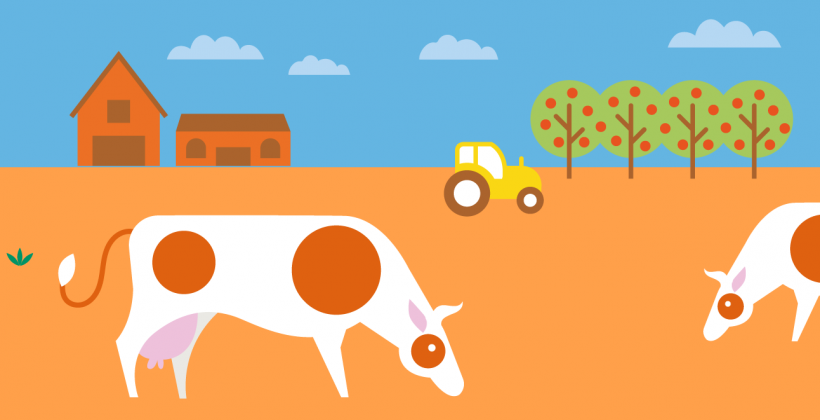 Systematic review finds no difference in nutritional value of organic vs. conventional foods 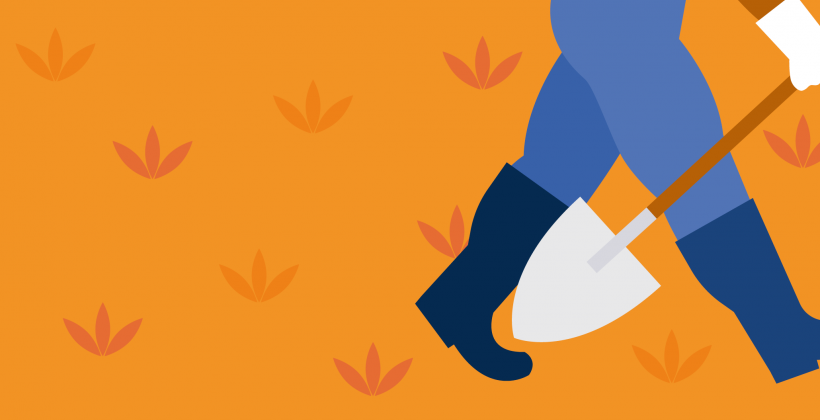 From Farm to Fork: Farming, The Beginning of The Food Chain

Modern farming does its utmost to guarantee quality and safety in food production - thus addressing concerns that are uppermost in consumers' minds today.