Food additives don’t have nutritional value, but they are added to food in small amounts to serve a specific function. Some, like preservatives, stop bacteria or mould from spoiling your food, so that it lasts longer. Colourings are used to make our food looks more appealing. Emulsifiers allow water and oils to remain mixed together in an emulsion, like in mayonnaise for example. Every additive that we find on our plate in Europe has been thoroughly tested and has, based on the best currently available science, been classified as safe and approved for use by the European Food Safety Authority (EFSA). 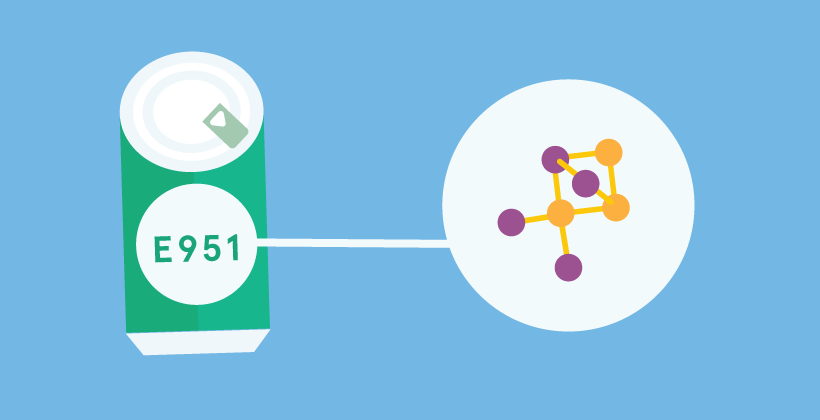 What are food additives and how are they regulated in the EU?

Despite modern-day associations, food additives have been used for centuries. Over the last 50 years, developments in food science and technology have led to the discovery of many new substances that can fulfil numerous functions in foods. 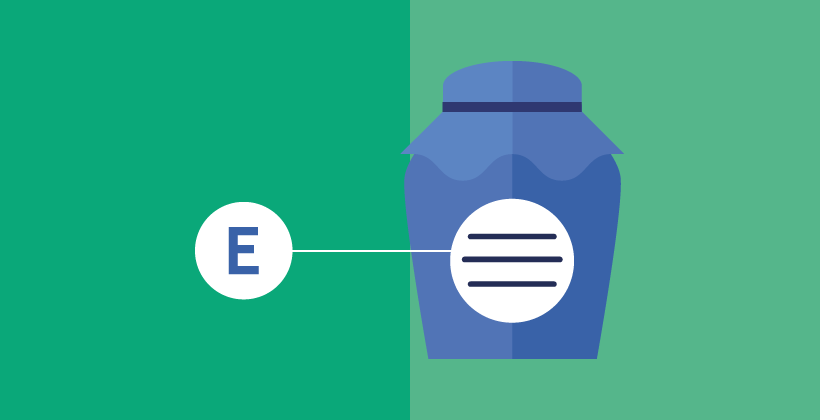 What are acidity regulators and why are they added to food

Some acidifiers also act as stabilizers, others help antioxidants or emulsifiers, or assist in colour retention. It may seem a minor parameter, but to maintain the appropriate pH is the first step to ensure food safety and a longer shelf life. 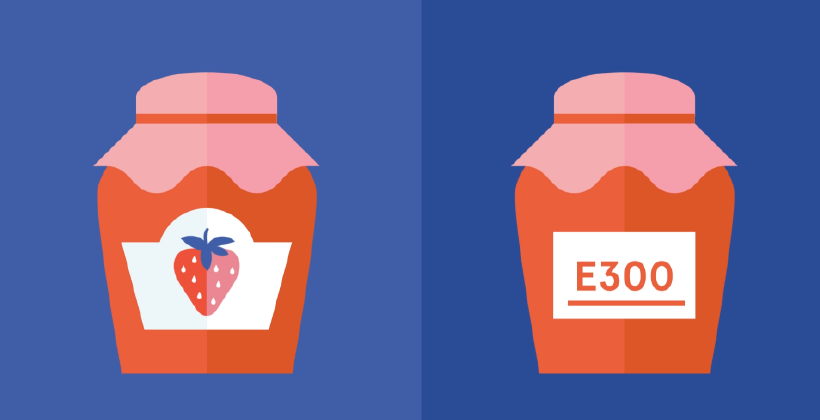 A list of food additives used in the European Union. 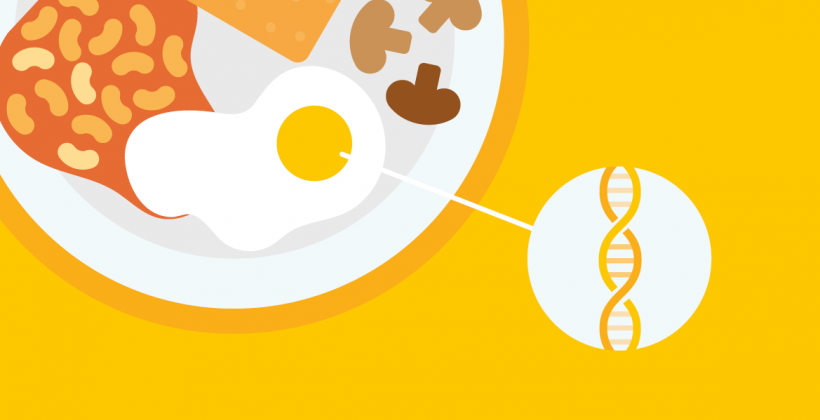 Common uses of emulsifiers in food

Add oil to water and the two liquids will never mix. At least not until an emulsifier is added. Emulsifiers are molecules with one water-loving (hydrophilic) and one oil-loving (hydrophobic) end. They make it possible for water and oil to become finely dispersed in each other, creating a stable, homogenous, smooth emulsion. 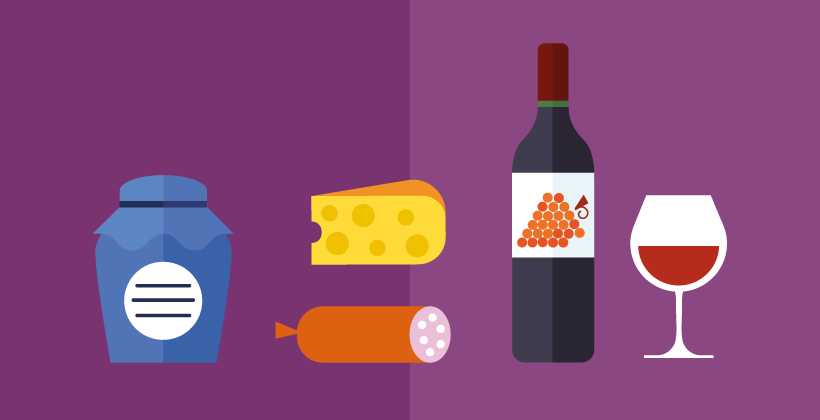 Preservatives are a recurring topic in public discussions, and whenever it crops up, many consumers associate them with harmful, modern chemicals in foodstuffs. But, as a brief look back into the past will show, preservation of food was practised several hundred years ago when man first used salt (salting) and smoke (curing) to stop meat and fish from going bad. 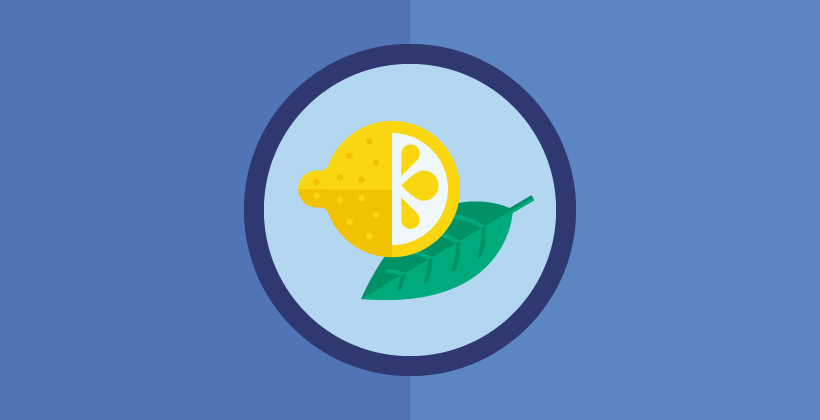 The importance of antioxidants in food

Antioxidants are present in many foodstuffs, and everyone has heard of them at some time or other or seen them listed as additives on food packaging. But what are they supposed to do in foods? And why do they play such an important role in many products?