Misinformation in the food and health space is not a new challenge. When EUFIC was founded in 1995, a time prior to mainstream access to the internet, it was to help address this very problem. The gap EUFIC was set out to fill was that of an impartial organisation that makes science about food and health issues more accessible and easier to understand among the public.

Our vision of a world where people live a healthier life because they know how to has been our compass ever since. Our ways to work towards our mission however have evolved, driven by our ambition to stay at the forefront of content formats and routes to reach people.

Travel with us across 25 years of EUFIC, and be awed at the different stages of our journey, as remembered by our Director General, Dr Laura Fernández Celemín

In 1995, EUFIC was founded to help address the growing challenge of misinformation in the food and health space. The ambition was to help people make better choices with regards to their diet by increasing and improving public knowledge on food and health topics. EUFIC was designed as an impartial actor, who communicates science-based information about food and health issues in a way that is easy to understand for lay audiences. 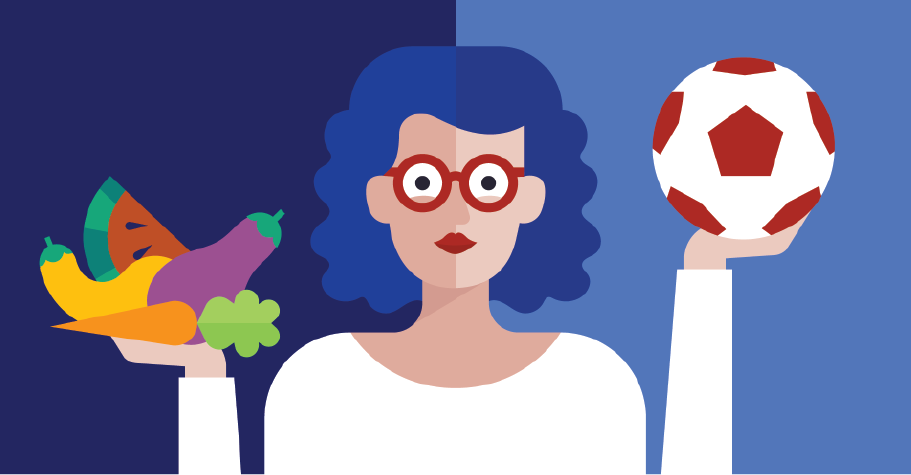 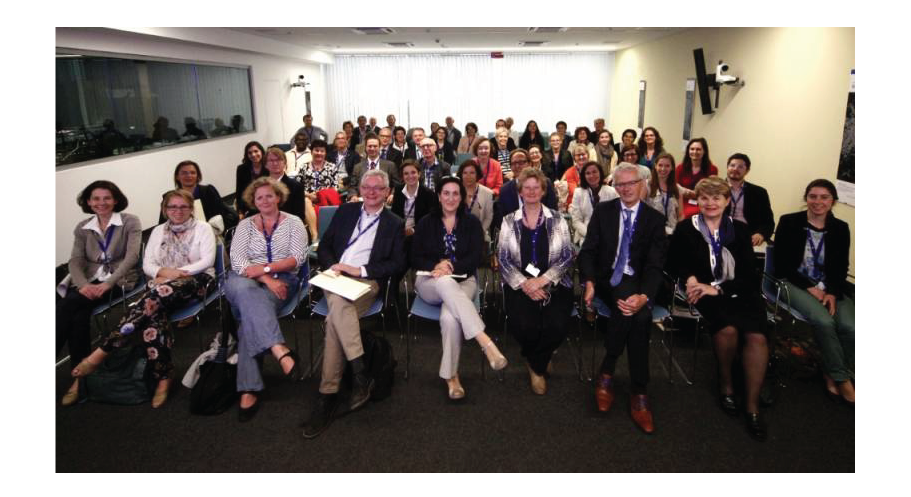 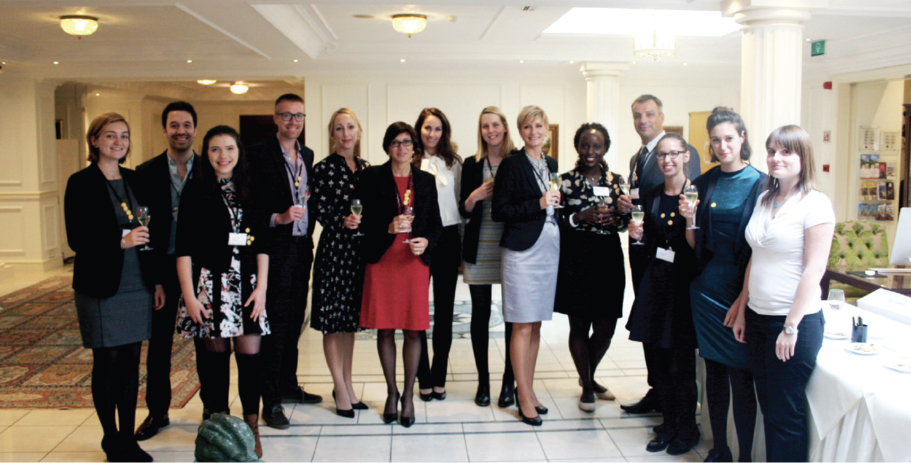 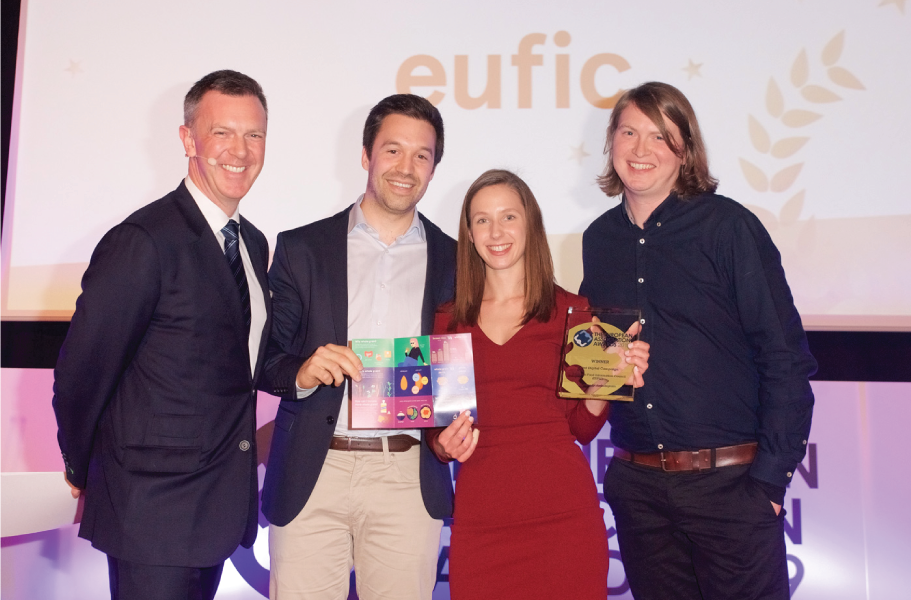