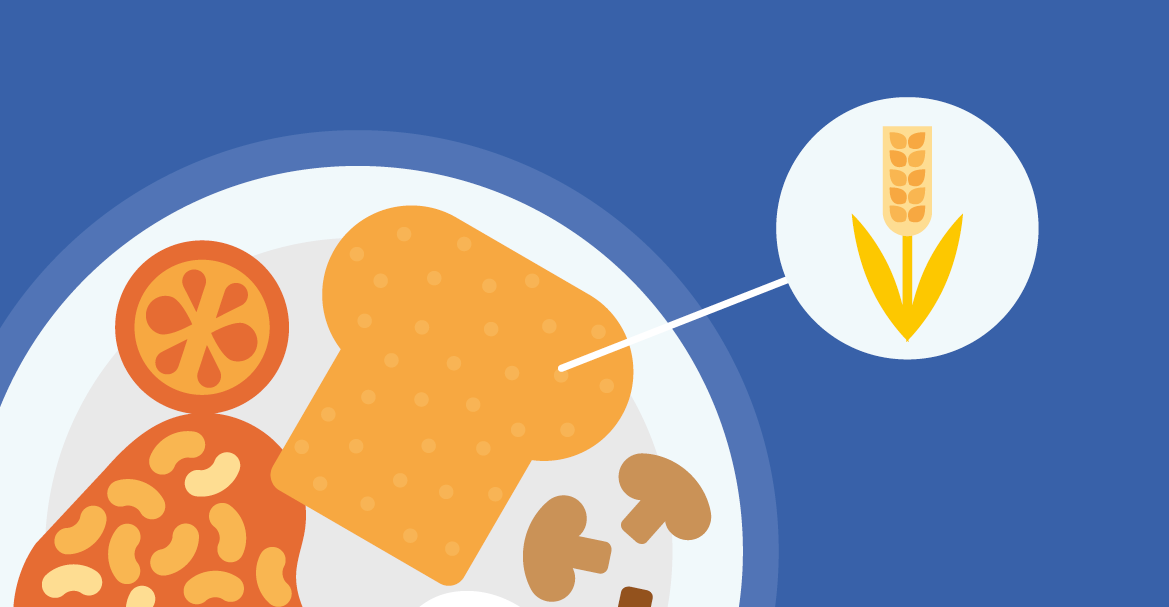 Food additives and their re-evaluation in the EU

EU legislation on food additives is based on the principle that only additives that have passed a full safety assessment are authorised for use. Despite this, a recent Eurobarometer survey indicated that 66%... 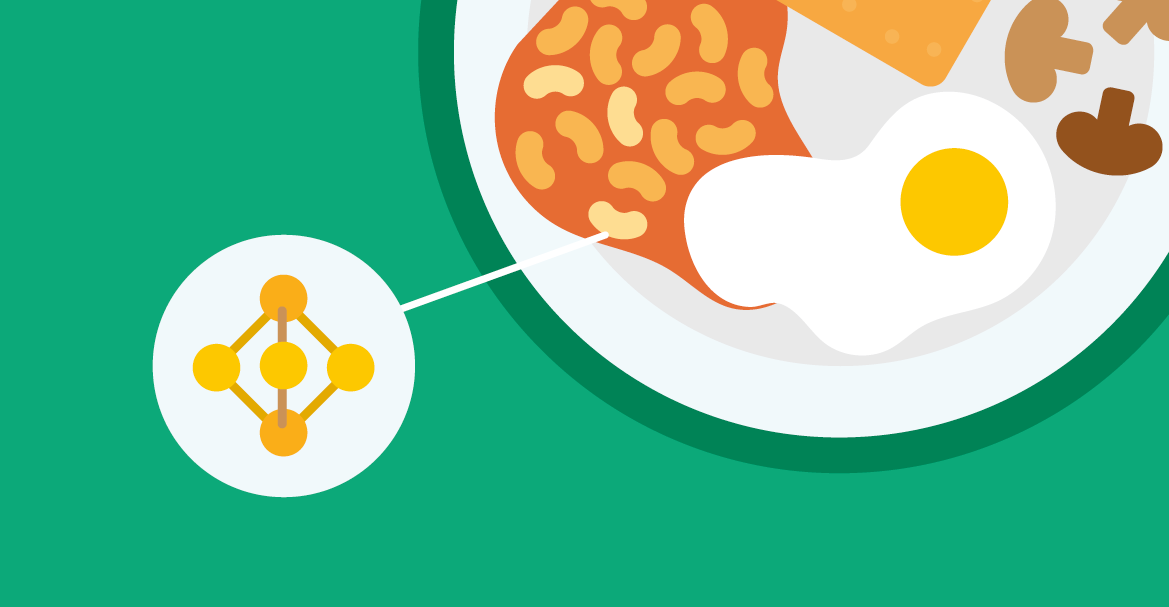 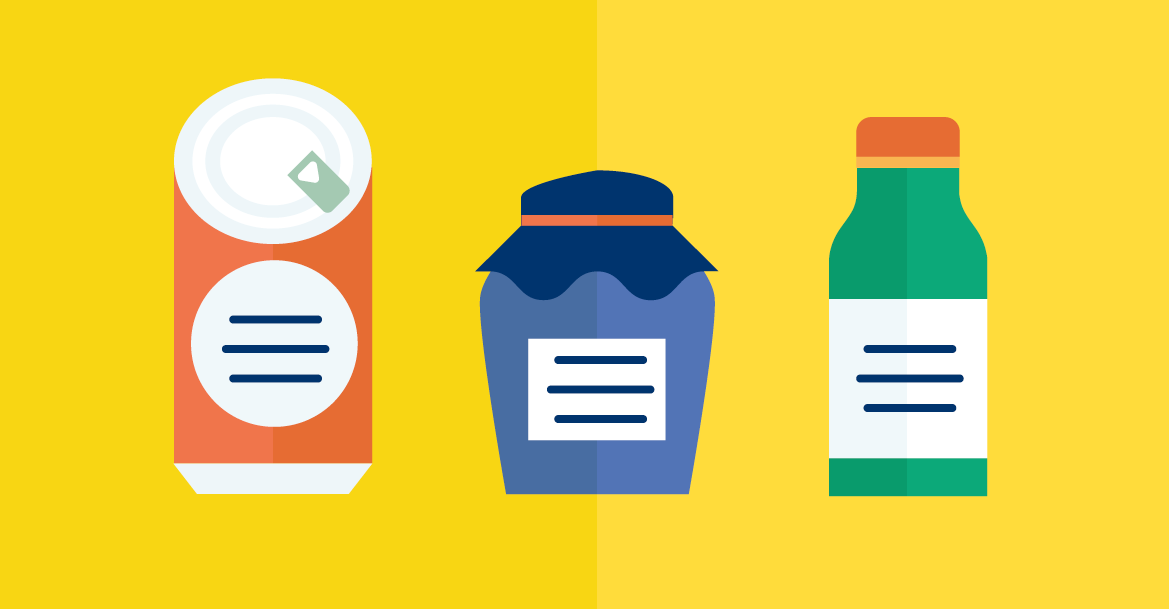 EFSA conclude aspartame and its breakdown products are safe

On 10 December 2013, the European Food Safety Authority (EFSA) released its opinion on the re-evaluation of aspartame as a food additive and concluded that aspartame and its breakdown products are safe for human consumption at current intake levels.