Birds, like people, can have the flu. Avian influenza or bird flu was first identified over 100 years ago during an outbreak in Italy. Over the years, the disease has appeared from time to time in regions all over the world. Avian influenza spreads easily among wild birds, but it can also infect domesticated birds including chickens, turkeys and ducks. Left untreated, avian influenza can devastate an entire flock of chickens.

What is avian influenza?

Avian influenza is a disease most commonly found among poultry. There are many subtypes of flu viruses, variants and strains that affect birds, other animals and even humans. The type of flu virus affecting birds and poultry flocks in Asia during recent months is called H5N1 highly pathogenic avian influenza (HPAI). This particular form of avian influenza is very deadly to poultry and can spread rapidly among an entire flock of birds. Other forms of the virus cause either no disease or mild disease in poultry and some wild birds.

Can people become sick with a form of avian influenza?

Yes, however, the H5N1 strain has so far infected humans only rarely. The virus is found in bird droppings, nasal secretions and saliva of infected birds. Bird-to-human transmission most commonly occurs through very close contact with sick birds. There may have been examples of human-to-human transmission, but so far not in the form which could fuel a pandemic.

How do humans become infected?

On present evidence, humans who have acquired the infection have been in direct contact with infected live or dead birds. There is no epidemiological evidence to date that avian influenza can be transmitted to humans through consumption of food, notably poultry and eggs.

Can you continue to eat chicken, turkey, duck or eggs?

Yes, it is safe to eat poultry meat and eggs in the EU.

The European Food Safety Authority (EFSA), the European Commission (EC) and other organisations such as the World Health Organisation (WHO) or the Food and Agriculture Organisation (FAO) generally support longstanding food safety advice that chicken and eggs be properly cooked in order to protect consumers from possible risks of food poisoning.

Proper handling and cooking provides protection against avian influenza and other viruses and bacteria such as Salmonella and E. coli. Thoroughly cooking poultry meat and eggs provides therefore further safety assurance in the unlikely event that H5N1 virus be present in raw poultry products entering the food chain. The H5N1 virus is sensitive to heat. Normal temperatures used for cooking (70oC in all parts of the food - check with a food thermometer) will kill the virus. Consumers need to be sure that all parts of the poultry are fully cooked (no "pink" parts) and that eggs, too, are properly cooked (no "runny" yolks). The H5N1 virus, if present in poultry meat, is not killed by refrigeration or freezing. The virus is sensitive to disinfectants and as with bacteria, good hygienic practices (disinfection of surfaces and good personal hygiene, particularly hand washing) will help control this hazard.

For all the above reasons consumers can be reassured about the safety of eating well cooked poultry meat and eggs.

What's being done to stop the disease from spreading?

There are strict veterinary controls in place in slaughterhouses across the EU and in establishments in third countries from which we import poultry meat and meat products, to ensure that any poultry meat unfit for human consumption does not enter the food chain.

The H5N1 strain of the avian influenza virus has now entered EU, with reported cases in wild birds in the following countries: the United Kingdom, Hungary, Russia (February 2007), Austria, Bulgaria, Switzerland, Czech Republic, Germany, Denmark, France, United Kingdom, Greece, Hungary, Italy, Poland, Sweden, Slovenia, Slovakia (April 2006). However, poultry farms have been very mildly affected, with only 3 incidents in the United Kingdom (February 2007), Sweden (March 2006) and France (February 2006) and 1 suspect case in Germany (April 2006). Surveillance programmes are in place in all Member States to detect the virus quickly whenever an outbreak appears. When the virus is found, immediate strict control measures are adopted at Commission level and by the Member States to eradicate the disease in poultry and prevent poultry meat or eggs from infected birds entering the food chain.

The risk therefore that poultry meat or eggs containing or contaminated with the Asian strain of the virus enter the EU food chain can be considered to be extremely limited.

Putting risk in perspective, here's what you need to know...

Avian influenza is transmitted from the droppings, nasal secretions and saliva of infected birds. Currently, the risk of anyone contracting avian influenza outside farm and agricultural areas is quite low. Safeguards have been put in place by European Authorities and national government agencies to prevent avian influenza from spreading among poultry flocks and preventing any infected poultry and eggs from reaching consumers. Proper cooking techniques should be used to kill pathogens and will eliminate avian influenza virus in poultry and eggs should it be present. When traveling to areas affected by avian influenza, it is always wise to check with international travel authorities for updated traveler's advice. 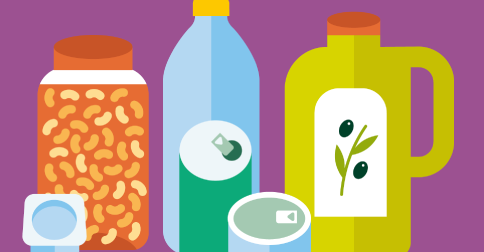 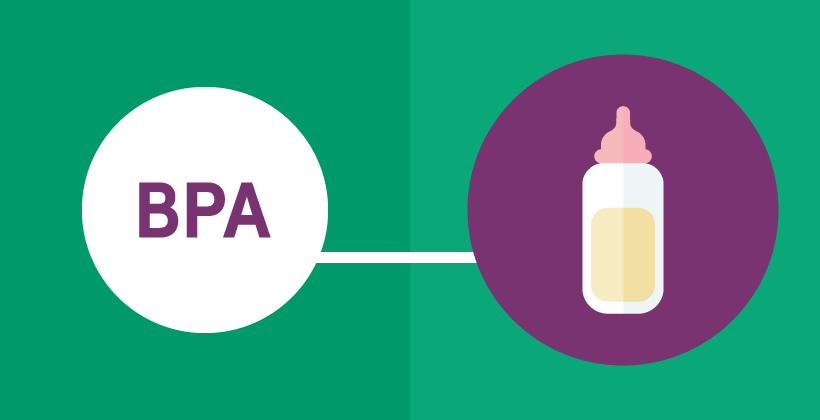 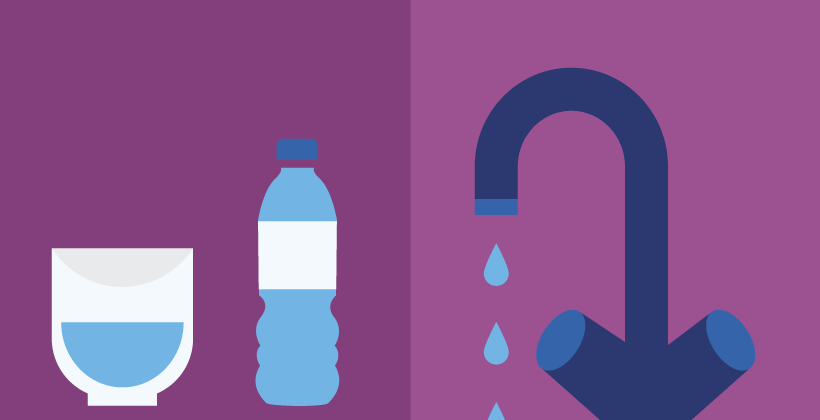