Microplastics in food and water – are they harmful to human health?

Microplastics are small pieces of plastic material that have been found in the environment and some foods in recent years. Some people are concerned about what it might do to our health if we are exposed to these small materials, for example through food or water. Many research institutions as well as several international authorities, such as The European Food Safety Authority (EFSA) and the World Health Organization (WHO), have looked into the area to find out if or how microplastics affect our health. This is a new field of research and there is still much to be done before they can give any clear answers.

Research on plastic waste in the oceans already started in the 1970s but didn’t get much attention from the scientific community until the early 2000s. The term ‘microplastics’ was first used in 2004, and since then, the small plastic pieces have been studied and detected globally in various environments.1 The number of scientific studies around microplastics is rising, meaning we know more now but some things still need to be discovered. Studying microplastics is very complex as there are many factors to account for, such as differences in particle sizes, constituents, shapes, additives and contaminants, concentrations, and many more. This makes it challenging to compare results from several scientific studies in order to find similarities, minimise uncertainties and draw conclusions.2

Microplastics are tiny pieces of plastic material that vary greatly despite their similarity of being very small in size. The smallest pieces are not visible to the naked eye. Their composition can be any kind of plastic material, such as polyethylene (PE), polybutylene succinate (PBS) or polyvinyl chloride (PVC). They can also have different shapes, colours, sizes and densities 3. 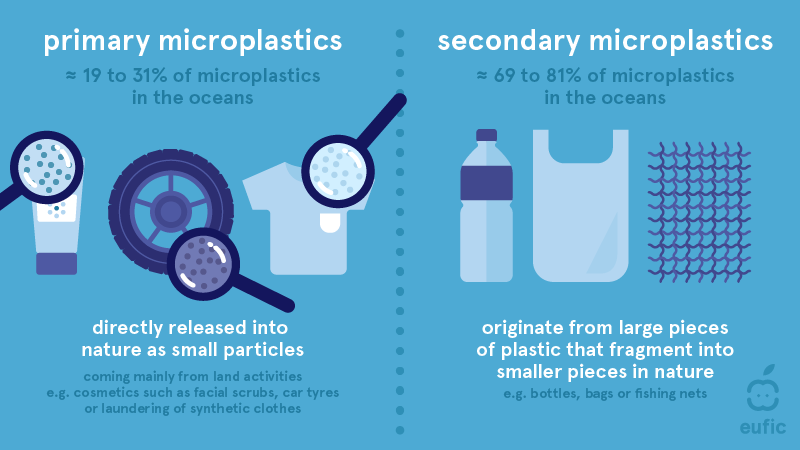 Figure 1: Microplastics can be defined as primary or secondary, depending on where they come from and end up in the environment 1,6.

Additionally, we’re not only interested in the microplastics themselves, but also in the potential release of plastic additives such as bisphenol A, or contaminants, such as PCBs, PAHs, that are bound to the microplastics. These additives and contaminants may be harmful and are therefore also being studied and evaluated.7

What are the effects of plastic pollution?

Since plastics entered the market during the 20th century, the materials have allowed for new innovations and contributed to societal advantages, especially within food and health, safety, energy-saving and material conservation.8 They have valuable properties, such as being easy to form, lightweight and inexpensive to produce. These properties are difficult to obtain with other materials.

With the amount we use in our everyday lives, recycling and disposal present some challenges. A lot of research has gone into finding more sustainable ways to deal with the amount of plastic we use today. When plastic waste is not properly handled and larger pieces are released into the oceans, the resulting secondary microplastics may remain in the environment for hundreds of years.

Some effects of plastic pollution include9: 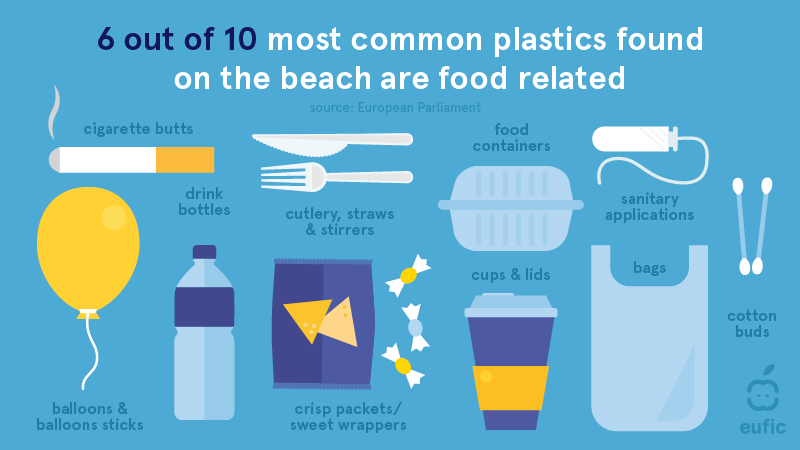 Figure 2: Many of the plastic items that can be found on the beaches in Europe are food related 10.

What is the problem with microplastics?

Some people are concerned about human exposure to microplastics and whether they have an impact on our health. This is not fully understood and will potentially depend on factors such as13:

How do microplastics affect humans?

We still don’t know if or how microplastics affect humans.4 Additionally, as plastics often contain additives or other substances, it is important that the potential harmful effects of exposure to these are also being carefully studied before any conclusion can be drawn.4

The European Food Safety Authority (EFSA) states that there is currently not enough data on how microplastics in food and from the environment behave in the body to be able to fully evaluate how microplastics affect human health.5 They suggest that research institutions should continue their research and further develop and standardise the methods they use to analyse microplastics and assess potential risks they might pose. This will make it easier to compare results from different research institutions and get a clearer overview of the situation.

Are there microplastics in food?

There is in general limited knowledge on the occurrence of microplastics, but they have been found and studied in several different foods, including 4, 5, 9, 10:

Microplastics have also been found in soil, as a result of contamination from items such as discarded packaging or plastic agricultural equipment. More research is needed to fully understand the implications of microplastics in the soil environment, for example whether this has any effect on vegetables or other crops grown in the soil.1

How much microplastics do we consume?

Some people are especially concerned about microplastics coming from fish and seafood. The microplastics detected in these foods are usually found in the gastrointestinal tract that we normally don’t eat.5,12 When we prepare the fish, we normally throw away this part and will therefore not ingest the microplastics from these organs. The exception is when we eat bivalves, such as mussels, where the whole food is eaten.

To understand more, researchers from the European Food Safety Authority (EFSA) estimated how much microplastics a person could realistically ingest by eating a portion of mussels. Their worst-case estimate showed that a portion of 225 g mussels could contain 7 micrograms (µg) of plastics, potentially containing a small amount of other chemical additives of contaminants. The amount of additives and contaminants a person is exposed to through the mussels is only a tiny fraction of what a person is normally exposed to from other sources through a typical diet (less than 0.1%). The researchers therefore concluded that in this case, the contribution coming from a portion of mussels would have a small, negligible effect on the total exposure to additives and contaminants.5,12

Are there any knowledge gaps around microplastics?

While the research is progressing, there are many knowledge gaps around microplastics and their effect on human health. In addition to those already mentioned, scientists are studying the accumulation of microplastics in humans over time, for example after having breathed it in through the air or consumed it via our food. Whether factors such as size, shape, point of entry and chemical composition influence how toxic microplastics potentially are for humans, is also being looked further into. Interestingly, there are some parallels between microplastics and other, much more studied nanomaterials. Scientists can therefore build on this already existing knowledge and lessons learned when they research the effects of microplastics.15

When it comes to what we eat, there is a lot of research going on to cover the areas that are still uncertain. This includes studies to determine the amount of microplastics in foods, if microplastics are transferred between levels of the food chain (e.g. from fish to humans), their impact on the human microbiome and if processing of food, for example cooking, has any impact on the potential toxicity of microplastics.4,12

Also for marine organisms and seafood specifically, some areas need to be further studied. To be able to cover these and draw any conclusions, the methods used to detect and quantify both micro- and nanoplastics need to be further improved. Researchers are especially interested in mapping the smallest particles and their effect on our health.12

So, are microplastics in food and water harmful to human health?

Science is always evolving and more studies are needed to fully understand the impact of microplastics on the environment and our health. At the moment there is no advice from official authorities indicating that we need to change our eating behaviour or avoid certain foods to steer clear of microplastics, but it is clear that there are many questions to which we don’t have definitive answers yet. Research institutions and international authorities are working towards determining the amount of microplastics we’re being exposed to, whether this amount is harmful to us and whether additives and other substances play a role on the level of toxicity. If you are concerned about microplastics in drinking water, one action you can take is to use an active carbon filter on your tap water, like the ones used on domestic water pitchers or faucet filters. These filters can remove most microplastic particles from tap water.

How can I reduce my plastic waste?

Some suggestions to reduce your plastic footprint, and thus limit the release of microplastics, include16: 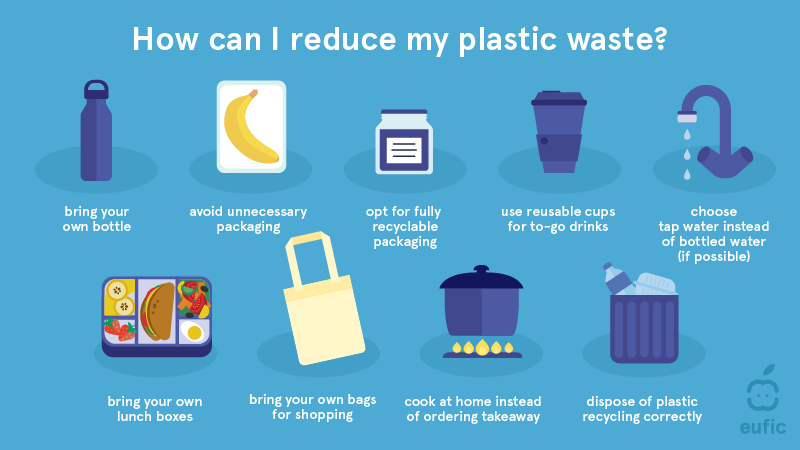 Figure 3: By reducing our plastic waste, we can also reduce the amount of microplastic that ends up in the environment.