The importance of omega-3 and omega-6 fatty acids

The beneficial effects of consuming omega-3 fatty acids are well publicised, but omega-6 fatty acids feature far less in the news. So what are fatty acids and why is it important that we get the balance right? 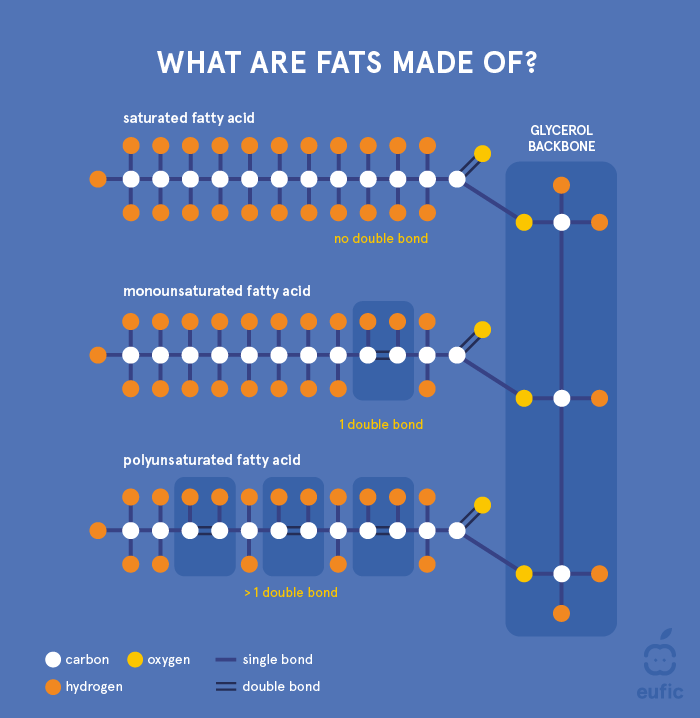 Figure 1.  Structure of a triglyceride and saturated, monounsaturated and polyunsaturated fatty acids. 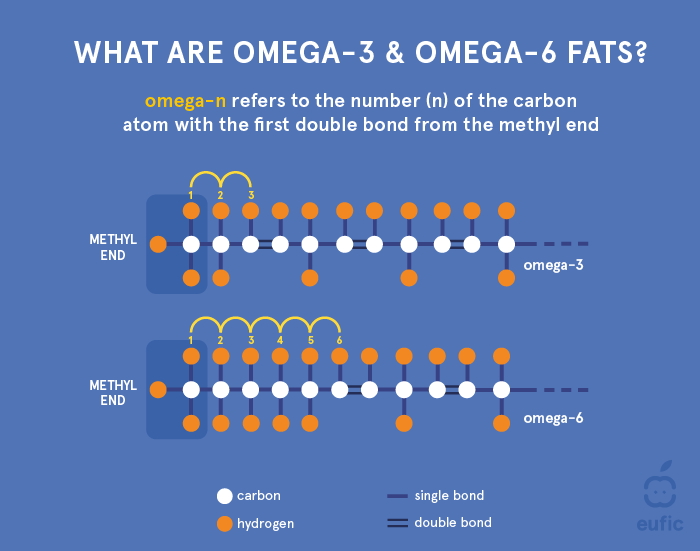 Figure 2. Structure of an omega-3 and omega-6 fatty acid.

Omega-3 and omega-6 in the body

Both omega-3 (ω-3) and omega-6 (ω-6) fatty acids are important components of cell membranes and are precursors to many other substances in the body such as those involved in regulating blood pressure and inflammatory responses. There is increasing support for omega-3 fatty acids in protecting against fatal heart disease and it is known that they have anti-inflammatory effects, which may be important in this and other diseases. There is also growing interest in the role of omega-3 fatty acids in the prevention of diabetes and certain types of cancer.1

The human body is capable of producing all the fatty acids it needs, except for two: linoleic acid (LA) - an omega-6 fatty acid, and alpha-linolenic acid (ALA) - an omega-3 fatty acid. These have to be consumed from the diet and are termed “essential fatty acids”. Both of these fatty acids are needed for growth and repair but can also be used to make other fatty acids. For example, the omega-3 fatty acids, eicosapentaenoic acid (EPA) and docosahexaenoic acid (DHA), can be synthesised from ALA. However, as conversion is limited, it is recommended that sources of these are also included in the diet. ALA and LA are found in plant and seed oils. Although the levels of LA are usually much higher than those of ALA, rapeseed oil and walnut oil are very good sources of the latter. EPA and DHA are found in oily fish (e.g., salmon, mackerel, herring). AA can be obtained from animal sources, such as meat and egg yolk.

In the human body, LA and ALA compete for metabolism by the enzyme delta-6-desaturase. It has been suggested that this is important for health, as high intake of LA would reduce the amount of delta-6-desaturase available for the metabolism of ALA, which may increase the risk of heart disease. This was supported by data showing that over the last 150 years, intakes of omega-6 have increased and intakes of omega-3 have decreased in parallel with the increase in heart disease. Thus, the concept of an “ideal” ratio of omega-6 to omega-3 fatty acids in the diet was developed.2

However, the ratio that is associated with a reduced risk of heart disease has not yet been identified and some experts now suggest that the ratio is less important – what we should be more concerned with is the absolute levels of intake. A workshop report on this area concluded that simply increasing the amount of ALA, EPA and DHA in the diet would achieve the desired increase in levels of these fatty acids in the body’s tissues, and that decreasing the intake of LA and AA was not necessary.3 Furthermore, the ratio method does not distinguish between those diets that are adequate in both omega-6 and omega-3, and those diets that are deficient in both of these.

The European Food Safety Authority proposed adequate intake for LA and ALA at 4 and 0.5 percent of total energy, respectively. For EPA and DHA, adequate intake was set at 250 mg a day. It was also observed that the average intake of total omega-3 across Europe ranged from approximately 0.7 to 1.3 percent total energy. For EPA and DHA the mean intake was found to be between 20 mg to 40 mg per day, and less than 100mg to 130 mg per day, respectively.3

Intakes are too low in most cases and increasing our consumption of omega-3 rich foods would be beneficial to most people. This may be achieved for example by eating fatty fish once or twice a week and by occasionally replacing sunflower oil with rapeseed oil.