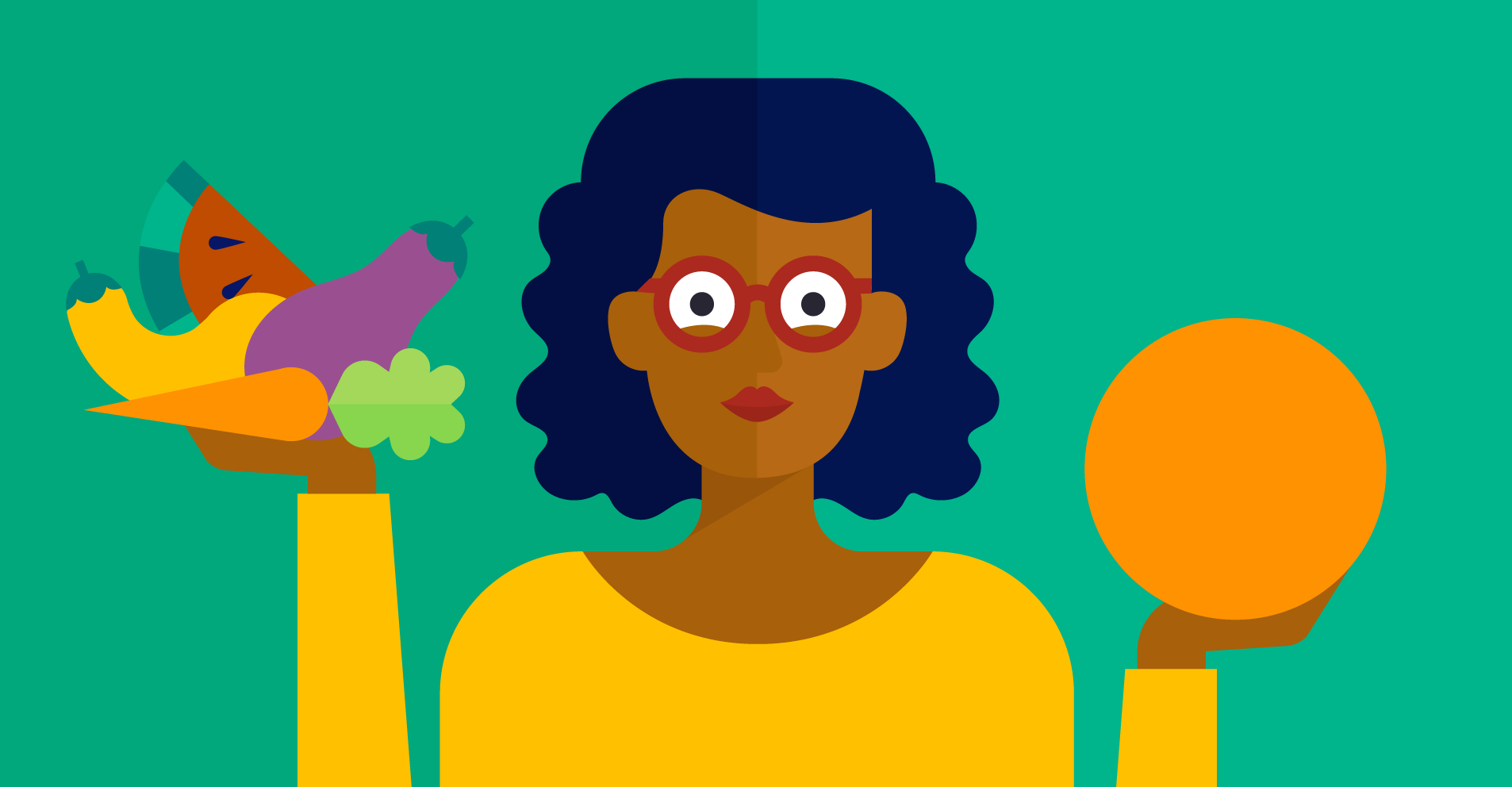 A team of researchers from Université Libre de Bruxelles in Brussels, Belgium, have investigated whether the increase of one hour of sleep, in people who normally sleep less than seven hours, resulted in a lower risk of developing diabetes… 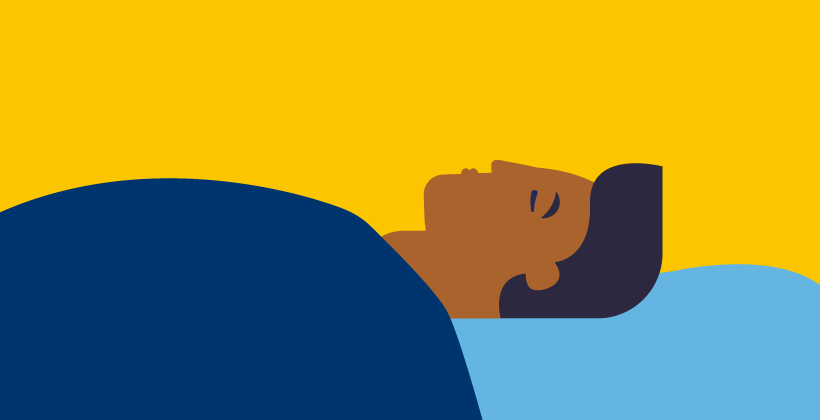 Lack of sleep or disrupted sleep patterns in shift workers may lead to an increased risk of diabetes and obesity, as found in a study conducted by researchers from the Brigham and Women’s Hospital and the Harvard Medical School in Boston, USA… 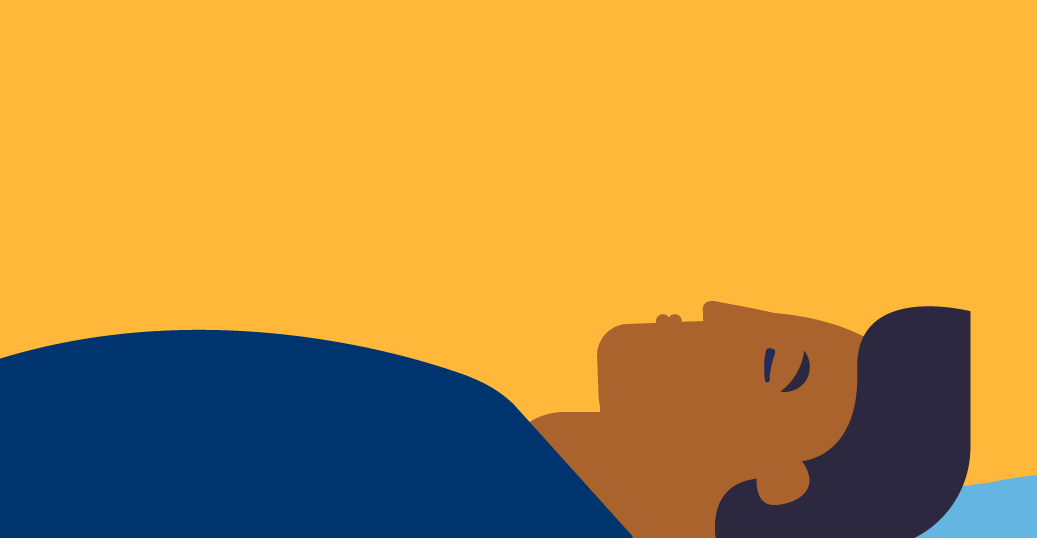 Sleep restriction might lead to a greater propensity to overeat due to increased activation of the brain in response to food stimuli, according to US researchers from Columbia University and St Luke's-Roosevelt Hospital in New York…

…is most effective if accompanied by good hydration, sufficient sleep, and enough physical activity.

…plays a role in health as a good night’s sleep and the timing of meals can predict weight loss effectiveness. Starting small and developing a better relationship with food overall is an effective way to achieve good health for the long term. 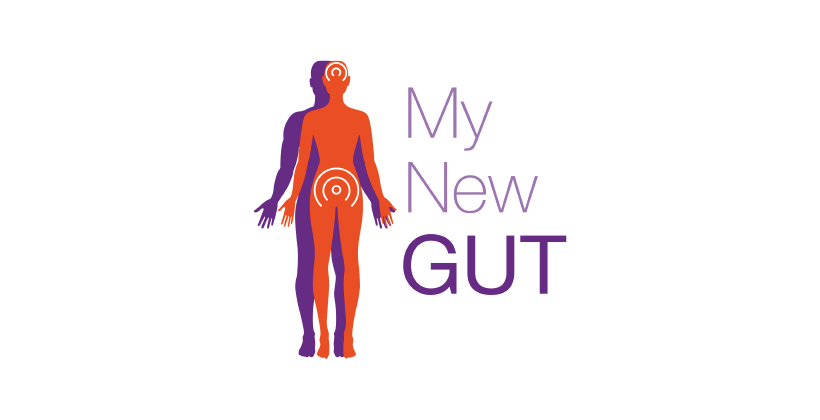