The EUFIC 2017 annual conference had over 120 attendees and reached 750K impressions on social media! Different stakeholders gathered to exchange their views about the public’s loss of trust in science and the role that we can play in renewing public confidence in science. 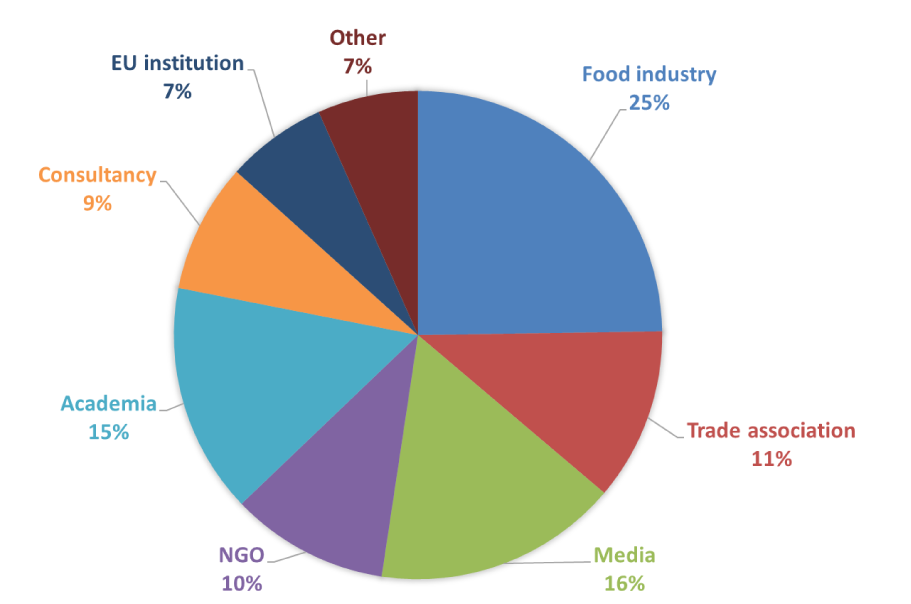 Throughout the event, live tweets and short video interviews were shared with the greater EUFIC community.

It’s been said that we have arrived at the “post-fact” era. In this era, people are no longer convinced by lengthy arguments because the foundation of arguments is no longer based in facts. It is based in emotion. And it is far easier to connect with a tweet than understand a complex argument.

In addition, science is not always easy to understand. To people it often seems that contradictory studies about food and health appear in the media almost weekly, leaving many to wonder why researchers can't get it right the first time.

The result is that trust in institutions, government and industry has plummeted. This conference looked at the current situation and started some discussions on how we can move towards generating a new ‘fact-era’. 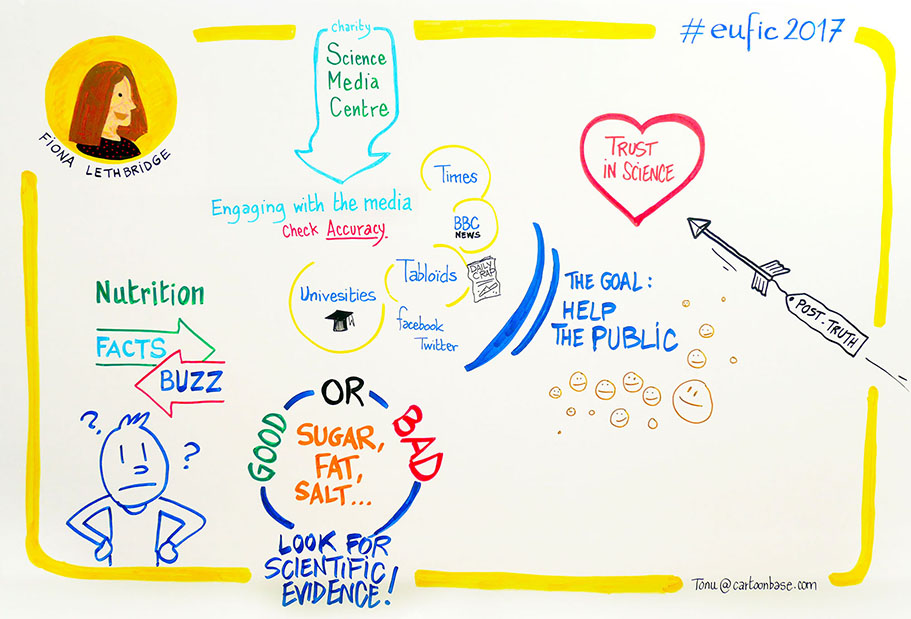 Fiona shed light on the news media landscape and where science stories and sometimes sensationalist headlines come from. Fiona discussed ways to engage with the media and help journalists with their stories, emphasizing that if top expert scientists don’t speak to the media, someone else will! 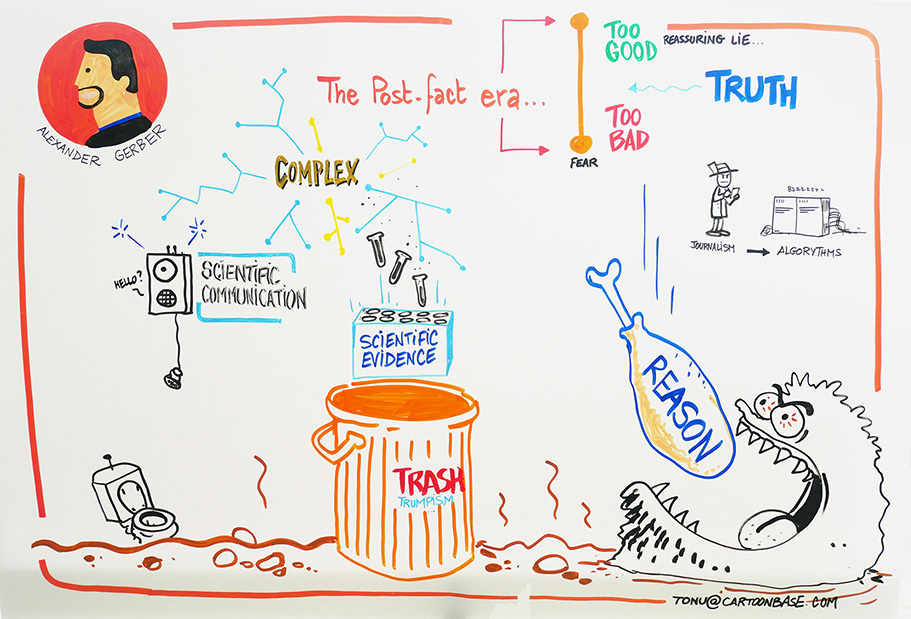 The Angry Chef discussed the harmful effects of nutritional fake news on the individual’s health and well-being. In the fight for truth, scientists and communicators must step outside their own minds and try to make the music of science play in other people’s heads. 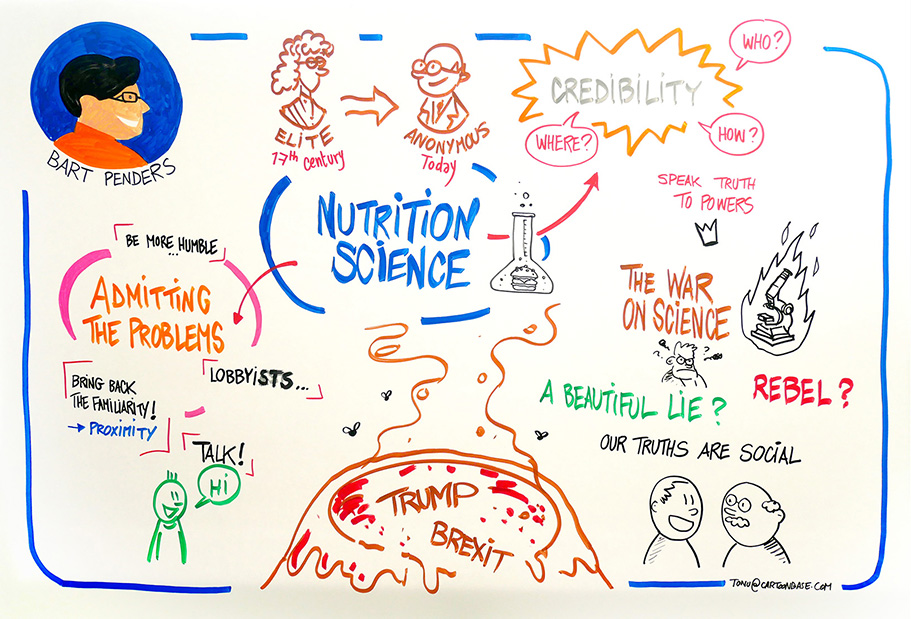 Bart discussed the rationale behind dismissing nutrition science in the post-truth era. He posed the question of how we can reshape trust in science, which starts with thinking and being skeptical of claims made by today’s researchers. 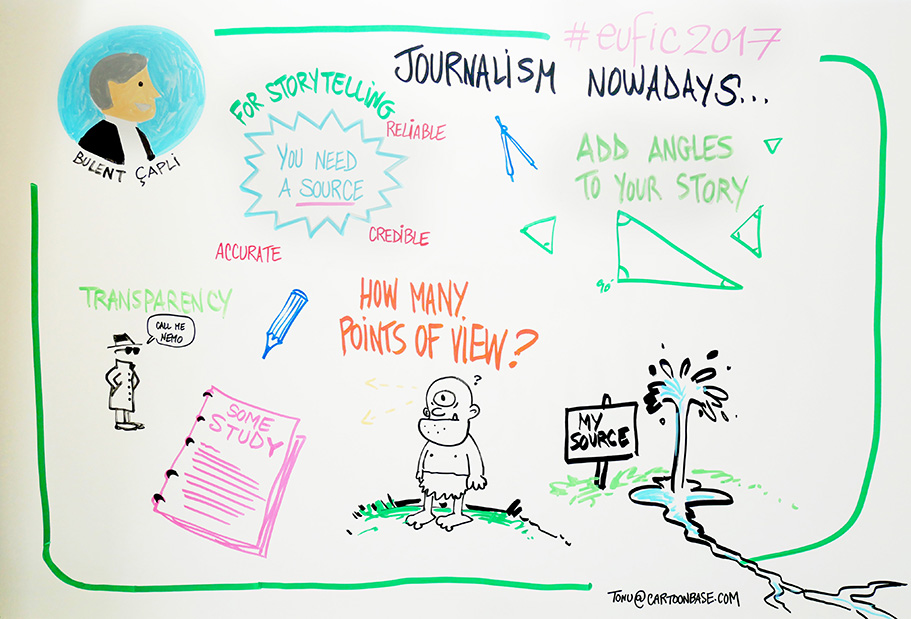 Bülent explored the issues that arise from the current lack of sourcing in news media. Scientists and communicators should aim to give as much context and detail, in addition to accurate sourcing, to add credibility and reliability of the communicated information. 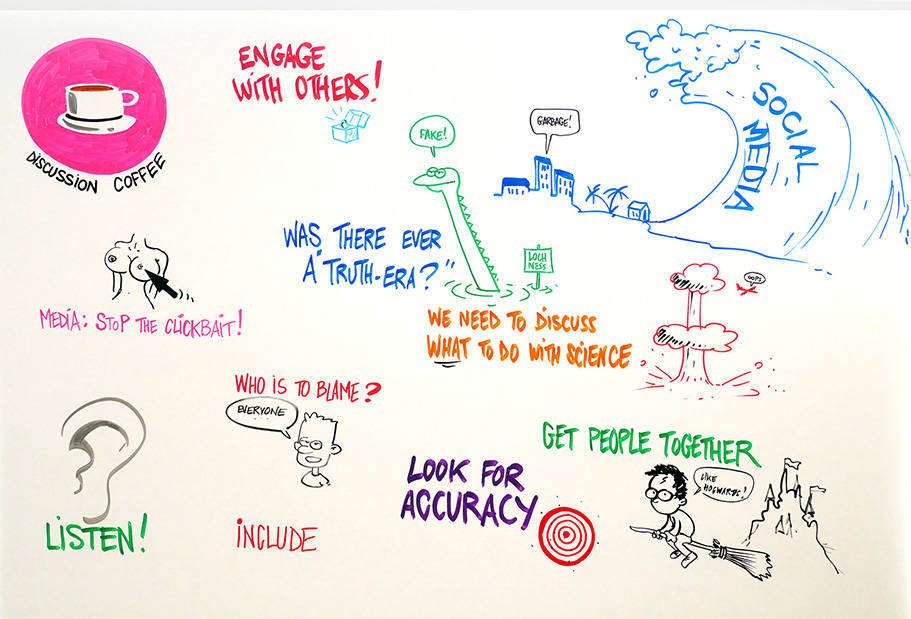 Our discussion café gave conference participants a chance to engage with each other as well as the speakers. Gathered around smaller tables, a panel rapporteur at each table led discussions around a number of questions. Each table then suggested a commitment which could help to make scientific facts and facts in general, part of the popular public discourse again.

Why not join us and sign up to our number one commitment? 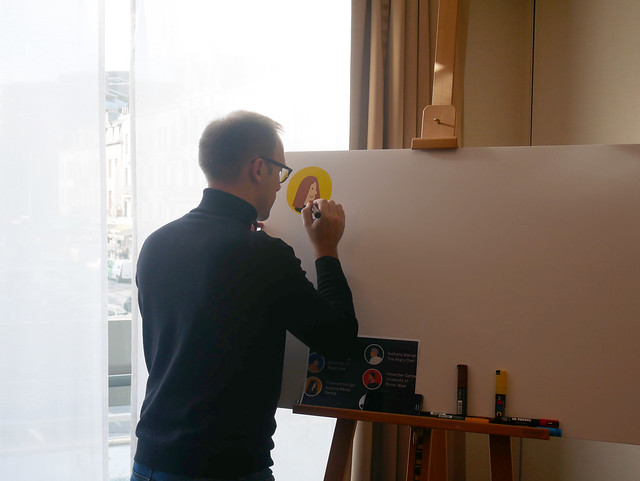